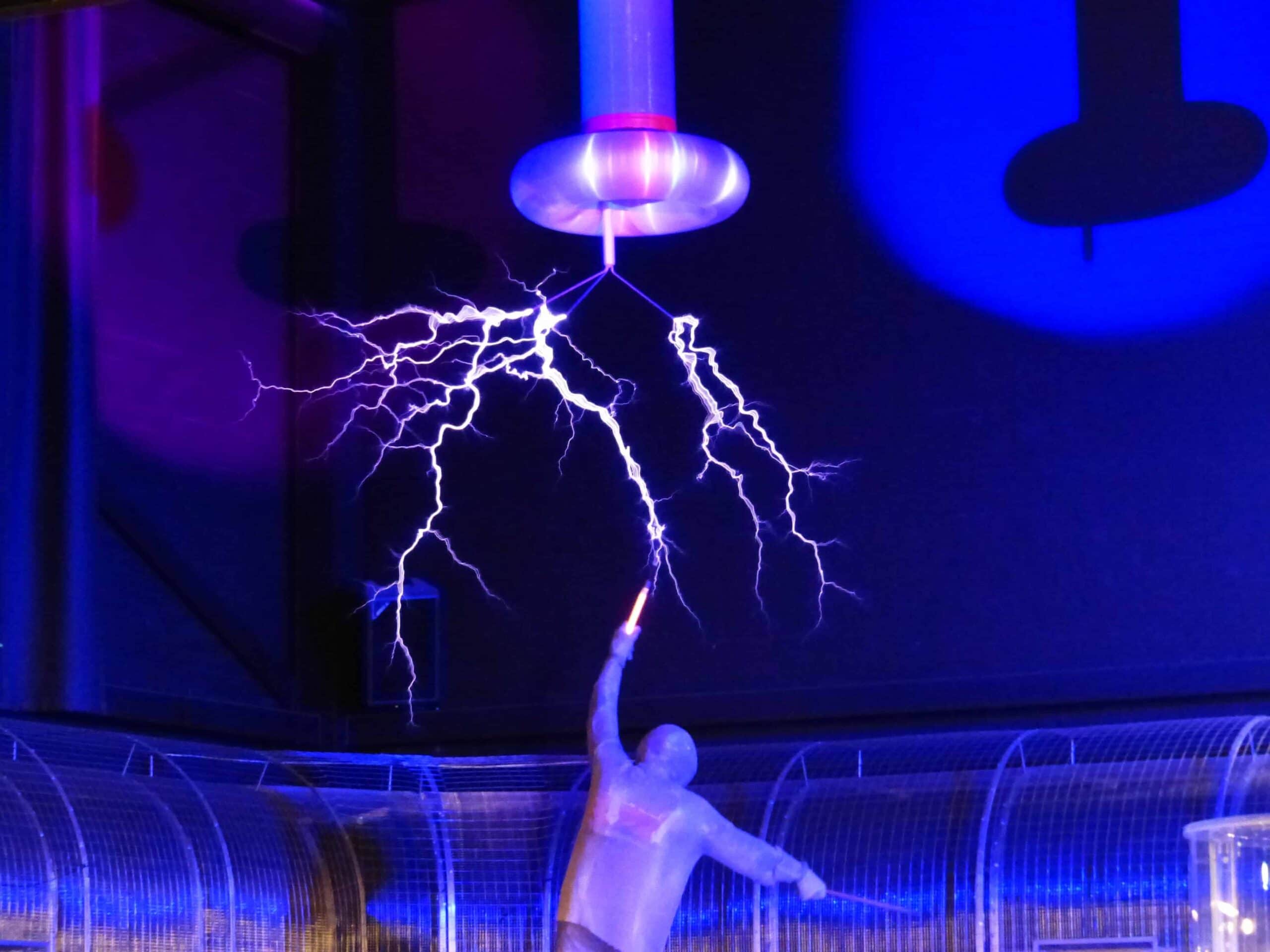 “Science is opposed to theological dogmas because science is founded on fact.” When the Serbian-American inventor Nikola Tesla (1856-1943) wrote this line in a 1935 article,  he couldn’t have known that he would posthumously become the subject of a fierce debate between these two opposing factions.

Given his stated preference for science, Tesla, whose birthday is celebrated on July 10, made it clear that he wanted his remains to be put on display in a museum. In 1957, his family had his ashes brought from New York, where he died, to the Nikola Tesla Museum in Belgrade. They are still exhibited there in a gold-plated sphere on a marble pedestal—a fitting tribute to a man who made numerous breakthroughs in many fields, including in the transmission and application of electric power.

The Serbian Orthodox Church, however, has expressed its opposition to Tesla’s resting place, believing that the remains should be brought to the Church of St. Sava in Belgrade, where many other Serbian national heroes are buried.

In 2014, Serbian Orthodox Patriarch Irinej, outgoing energy minister Zorana Mihajlovic, and interim authority head Sinisa Mali signed an agreement to have Tesla’s ashes moved to St. Sava. This prompted the formation of the aptly named activist group “Leave Tesla Alone,” which led a successful protest against the agreement, allowing the inventor’s remains to stay in the museum in accordance with his wishes.

But the Church made another attempt in 2015. Using a photograph of several artists paying tribute to Tesla as evidence, the Church falsely accused the museum of holding satanic rituals with his remains. The museum was able to quickly debunk the claim, explaining the true nature of the event.

The Church, however, has been keeping up the fight.

“The [Church] Council thinks that the earthly remains of the Serbian and world giant Nikola Tesla do not belong with museum exhibits—this fact is a unique precedent and a disgrace,” it said in a press release in May.

But the “Leave Tesla Alone” organizer Marko Marjanovic believes that St. Sava wants the inventor’s ashes for all the wrong reasons.

“They say Tesla should not be a part of a museum exhibition but they would make him part of a tourism exhibition,” he told the Balkan Insight newspaper.

With no end in sight, no one can predict how this tug-of-war will end. This proves, as Tesla accurately noted, that “Forecasting is perilous. No man can look very far into the future.”