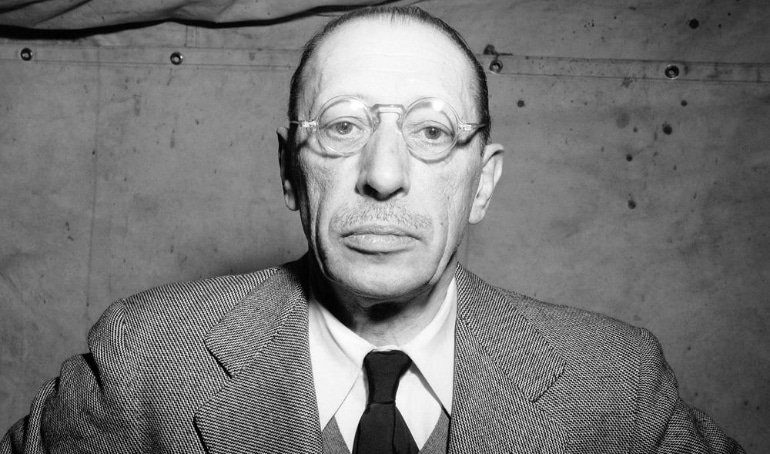 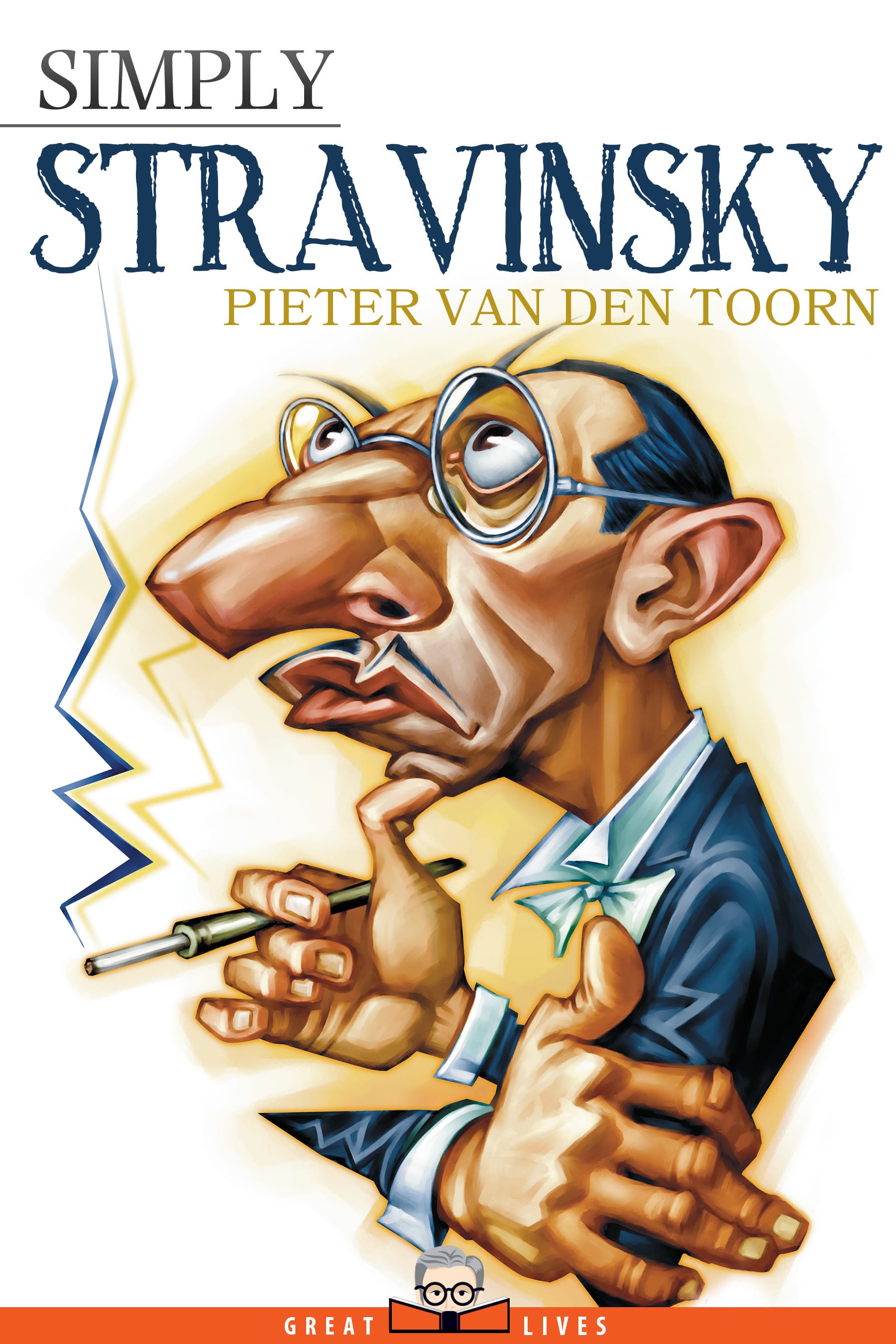 NEW YORK, NY – NOVEMBER 9, 2019 – Igor Stravinsky was a composer, pianist, and conductor whose groundbreaking work helped define modern music, and whose rhythmic vitality and orchestral wizardry continue to awe listeners today. In Simply Stravinsky, Professor Pieter van den Toorn takes a fresh look at the composer and his legacy, providing a compact, exciting, and accessible introduction to the twentieth century’s most celebrated composer and his timeless music.

Born and raised in St. Petersburg, Russia, Igor Stravinsky (1882-1971) divided his time between law studies and music until 1906, when, under the tutelage of composer Nikolai Rimsky-Korsakov, he dedicated himself exclusively to composition. Five years later, he achieved international fame with his ballet scores The Firebird, Petrushka, and The Rite of Spring, the last of which caused a riot at its Paris premiere in 1913. For the next 50 years, both Stravinsky’s music style and his life were characterized by dramatic changes, as he moved from his “Russian period” to neo-classicism to serialism, and from Russia to Switzerland to France to the United States. Yet no matter how much his style changed, his music was always distinctively his, and his compositions remain among the greatest produced in the twentieth century.

In Simply Stravinsky, Professor Pieter van den Toorn takes a fresh look at the composer and his legacy, providing a compact, exciting, and accessible introduction to the twentieth century’s most celebrated composer and his timeless music. From Stravinsky’s apprenticeship in St. Petersburg to his life among the émigré community in Southern California, Prof. van den Toorn shows how the composer’s music was tied to his personality and how it came to influence artists from Aaron Copland to Philip Glass.

Designed for classical music beginners, as well as those who want to know more about one of the great musical innovators, Simply Stravinsky is an insightful and highly readable portrait of the man who helped define modern music.

Simply Stravinsky is now available for sale on Amazon at https://geni.us/simplystravinsky.