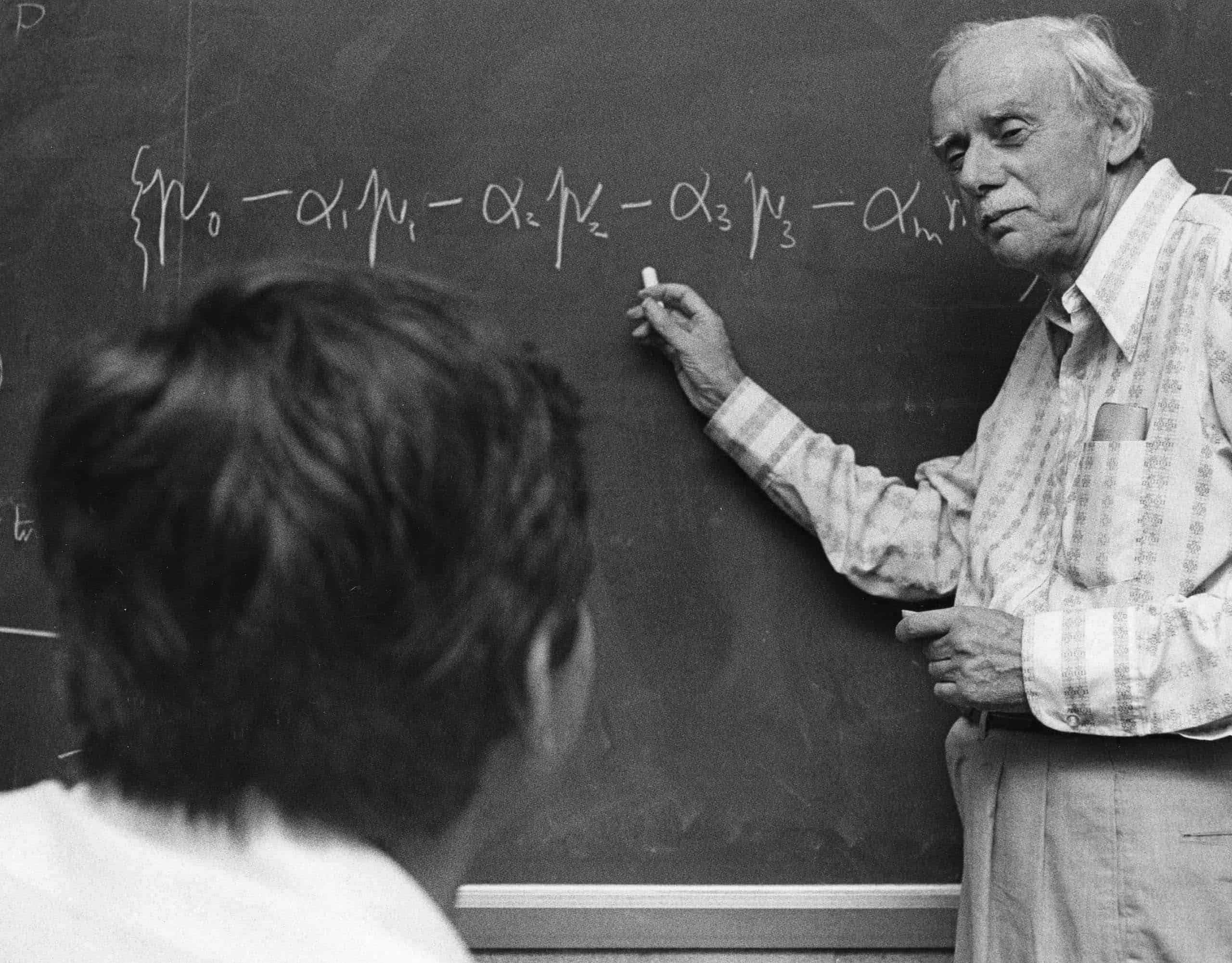 NEW YORK, NY – When he co-won the 1933 Nobel Prize in Physics, British theoretical physicist and mathematician Paul Dirac was reluctant to accept the award because he disliked honors and publicity of any kind. For the same reason, 20 years later he turned down a knighthood, as he did not want to be addressed as “Sir Paul.” Due to these eccentricities, Albert Einstein once described Dirac as “balancing on the dizzying path between genius and madness.”

These and many more anecdotes about Dirac’s life, work, and often-quirky personality traits are outlined in Helge Kragh’s new book, Simply Dirac. Most of all, the book delves into the fundamental contributions and immense influence that Dirac (1902–1984) has had on the development of quantum theories.

His landmark book, The Principles of Quantum Mechanics, introduced that new science to the world and the “Dirac equation” was the first theory to reconcile special relativity and quantum mechanics.

Simply Dirac also deftly explores the physicist’s “peculiar and eccentric” character, which the author describes as “taciturn and introverted, with virtually no social skills.”

Yet, despite his idiosyncrasies, Dirac, who held the Lucasian Chair of Mathematics at Cambridge University and taught there for 40 years, had productive professional relationships with such eminent 20th-century scientists as Niels Bohr, Richard Feynman, and Peter Kapitza, among others.

In Simply Dirac, Kragh blends the scientific with the personal, and invites the reader to get to know both Dirac the quantum genius and Dirac the social misfit. Featuring cameo appearances by some of the greatest scientists of the 20th century and highlighting the dramatic changes that occurred in the field of physics during Dirac’s lifetime, this fascinating biography is an invaluable introduction to a truly singular man.

Simply Dirac may be ordered at https://www.simplycharly.com/books.