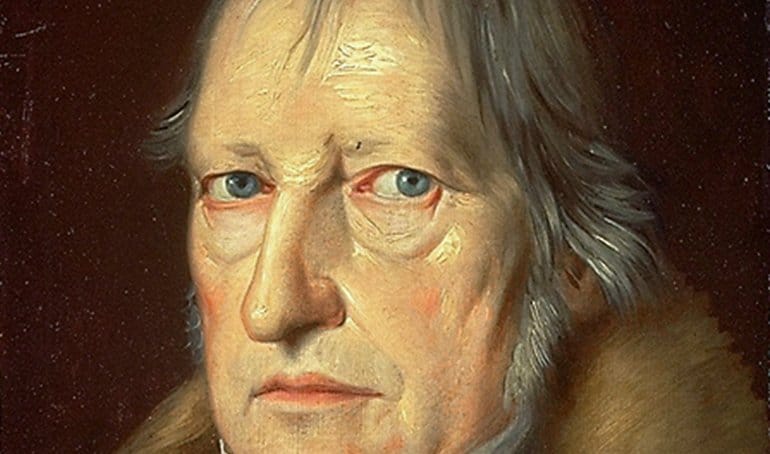 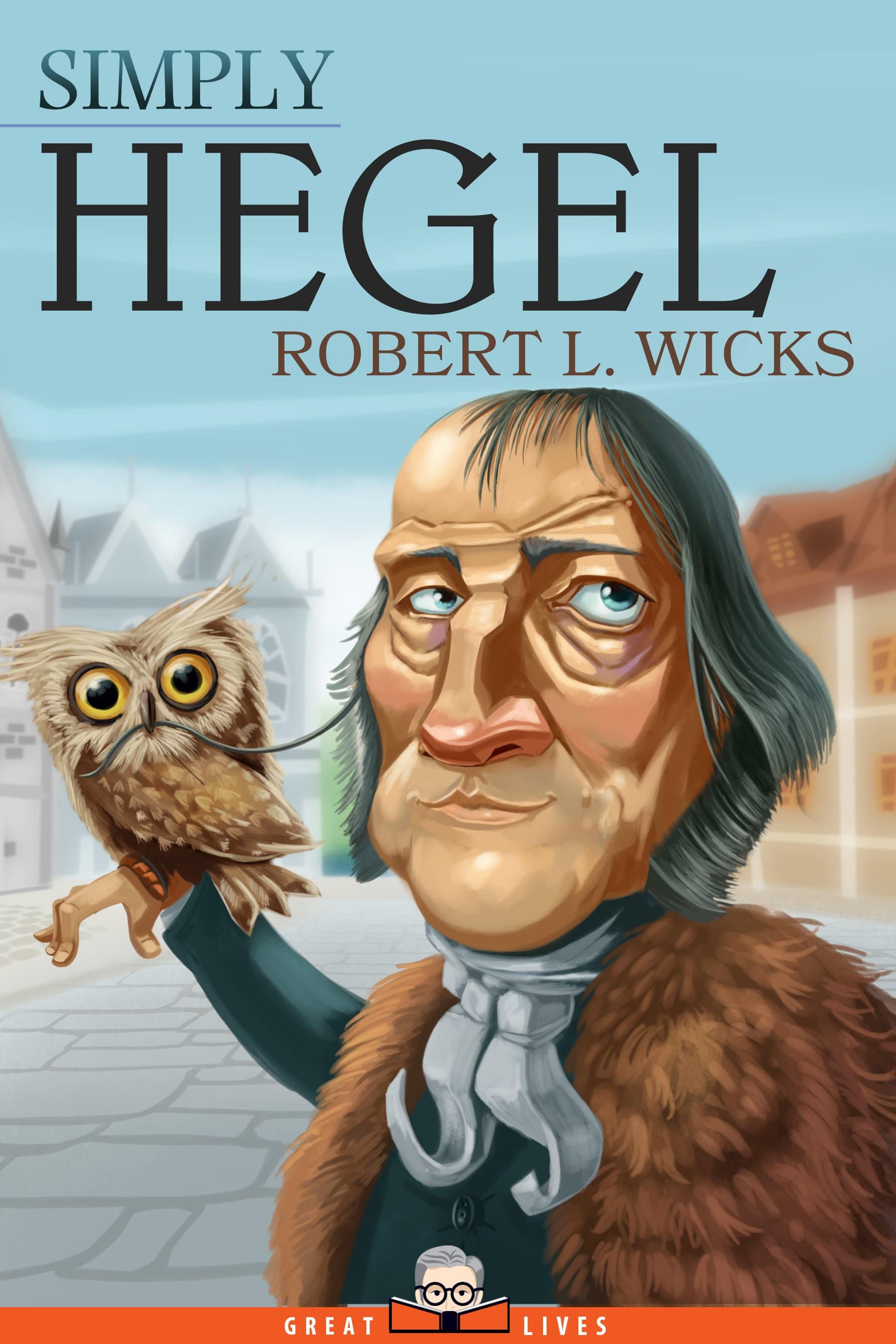 “Robert Wicks has achieved the near-miracle of presenting the whole of Hegel’s thought in a way that will both enlighten the novice and be of great interest to seasoned Hegel buffs for its originality and insight. Wicks’s esteem for Hegel is evident throughout; he writes from the heart as well as the intellect.” —Michael Inwood, author of A Hegel Dictionary and Emeritus Fellow, Trinity College, University of Oxford

NEW YORK, NY – NOVEMBER 3, 2019 – Georg Wilhelm Friedrich Hegel was one of the most important German philosophers, whose groundbreaking ideas regarding historical processes and the nature of reality not only influenced Karl Marx and other political thinkers, but significantly affected such disparate fields as art, psychology, religion, and philosophy itself. In Simply Hegel, Dr. Robert L. Wicks presents Hegel’s often challenging ideas in an easy-to-understand way, providing an enlightening look at the life, works, and impact of this prominent and still controversial philosopher.

Born in Stuttgart, Georg Wilhelm Friedrich Hegel (1770-1831) attended the Gymnasium illustre and, at the age of 18, entered the Tübingen Seminary, from which he received his theological certificate in 1793. His first books, written while he was serving as a family tutor in Bern and Frankfurt, dealt with religious subjects. From 1801 until his untimely death thirty years later, Hegel held professorships at several prestigious universities and went on to write the landmark works for which he’s known, including his masterpiece Phenomenology of Spirit (1807). Renowned in his own time, he gained great fame as a lecturer, with students coming from all over Europe to attend his classes.

In Simply Hegel, Dr. Robert L. Wicks presents Hegel’s revolutionary philosophy in clear and simple language, illuminating not only his basic ideas, but also the deeper meanings hidden within the text. Dr. Wicks’ analysis also contextualizes Hegel’s thought by providing a vivid chronology of his times, which included such earth-shaking events as the French Revolution and Napoleon’s invasion of Prussia.

Offering the reader key insights into German idealist philosophy, as well as Hegel’s unique role in the evolution of ideas, Simply Hegel is a superb introduction to both a towering historical figure and a philosophical system that continues to echo through our own times.

Simply Hegel is now available for sale on Amazon at https://getbook.at/simplyhegel.