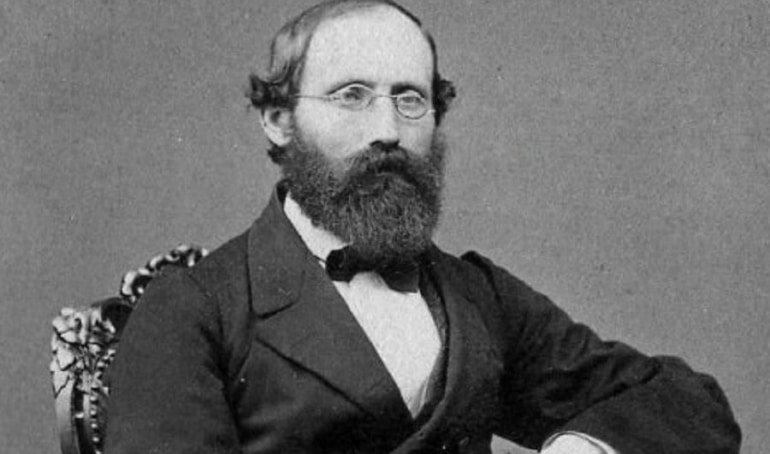 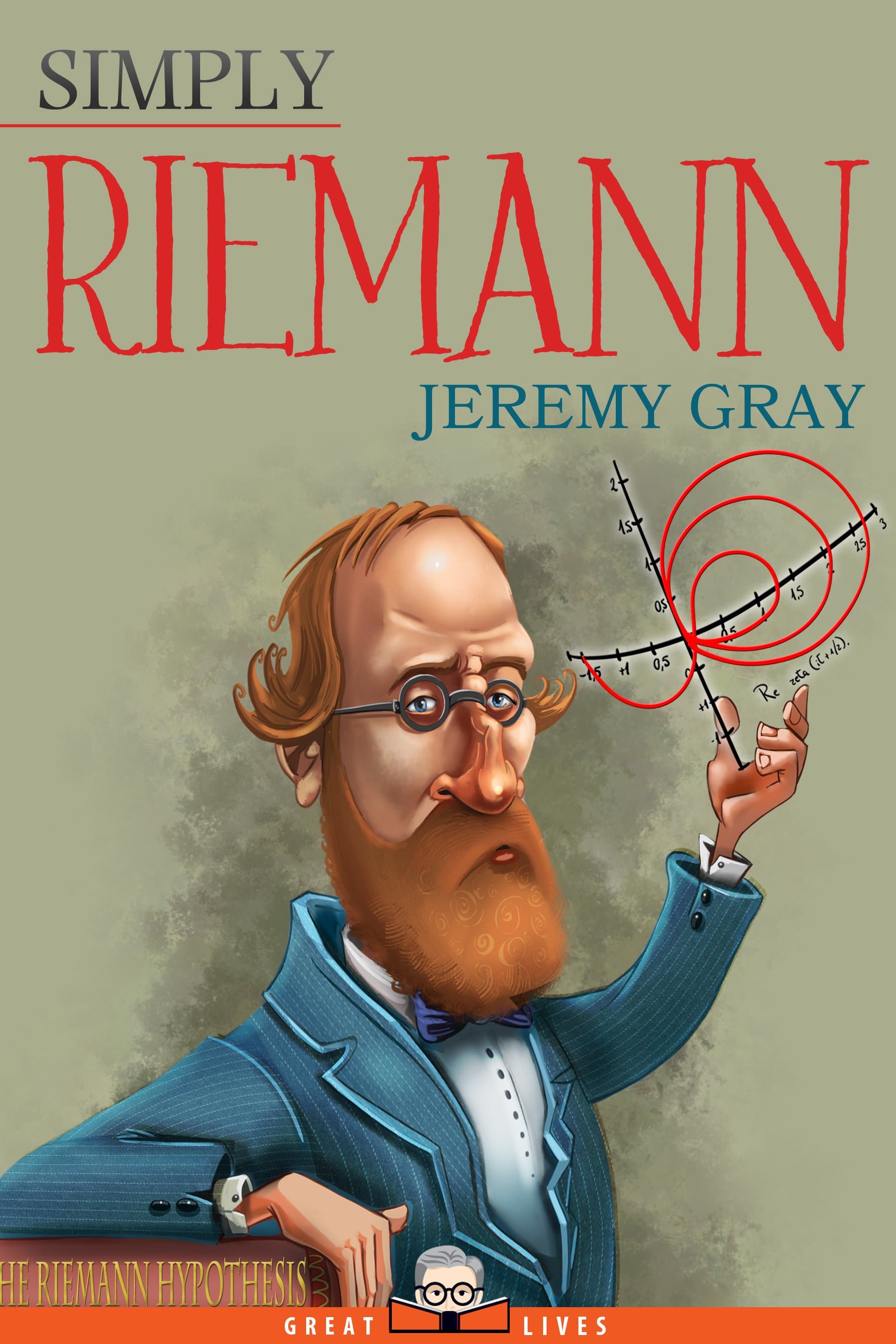 “A terrific introduction to Riemann’s most characteristic ways of thinking. Gray expertly lays out the key problem situations Riemann inherited from Gauss and others, and explains the strategies and concepts that led Riemann to solve problems and create new fields of mathematics. Gray’s broad historical expertise enables him to highlight just which aspects of each problem were clear to Riemann from other people’s work, and pick out just what innovative turn Riemann gave to each.”
—Colin McLarty, Truman P. Handy Professor and Chair of Philosophy at Case Western Reserve University

Though little known outside of his field, Bernhard Riemann was one of the most important and influential mathematicians of the modern era. His early work prepared the way for Einstein’s general theory of relativity, and his breakthroughs in geometry, topology, analysis, and number theory continue to inspire and challenge mathematicians today. In Simply Riemann, author Jeremy Gray takes us into the mind of a great mathematician, exploring the ideas behind the equations, and providing an insightful portrait of a would-be pastor who found himself increasingly “called” by the abstract beauty of numbers.

Born to a poor Lutheran pastor in what is today the Federal Republic of Germany, Bernhard Riemann (1826-1866) was a child math prodigy who began studying for a degree in theology before formally committing to mathematics in 1846, at the age of 20. Though he would live for only another 20 years (he died of pleurisy during a trip to Italy), his seminal work in a number of key areas—several of which now bear his name—had a decisive impact on the shape of mathematics in the succeeding century and a half.

In Simply Riemann, author Jeremy Gray provides a comprehensive and intellectually stimulating introduction to Riemann’s life and paradigm-defining work. Beginning with his early influences—in particular, his relationship with his renowned predecessor Carl Friedrich Gauss—Gray goes on to explore Riemann’s specific contributions to geometry, functions of a complex variable, prime numbers, and functions of a real variable, which opened the way to discovering the limits of the calculus. He shows how without Riemannian geometry, cosmology after Einstein would be unthinkable, and he illuminates the famous Riemann hypothesis, which many regard as the most important unsolved problem in mathematics today.

With admirable concision and clarity, Simply Riemann opens the door on one of the most profound and original thinkers of the 19th century—a man who pioneered the concept of a multidimensional reality and who always saw his work as another way to serve God.

Simply Riemann is now available for sale on Amazon at https://getbook.at/simplyriemann.