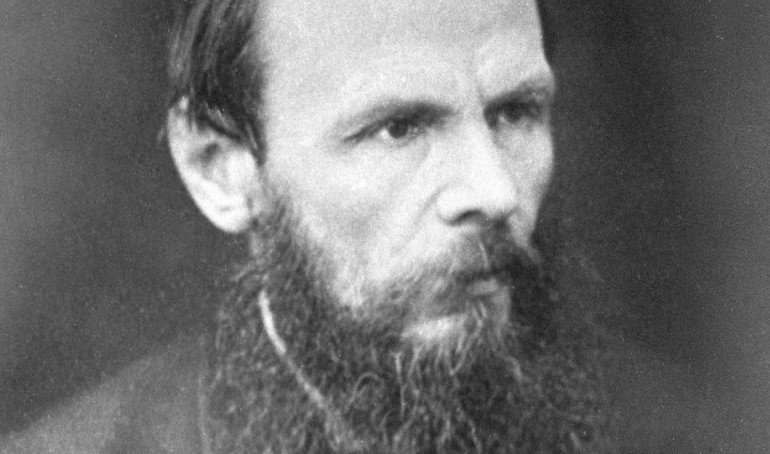 Murder He Wrote: Why Fyodor Dostoevsky’s Crimes Stories Are to Die For

By today’s standards, Russian author Fyodor Dostoevsky (1821-1881) would not be considered purely a crime writer, even though many of his books, including Brothers Karamazov, Demons, House of the Dead, and Notes from Underground, deal with social and criminal justice in Tsarist Russia.

But according to a recent New York Times article, “today’s true crime resurgence has an antecedent” in Dostoyevsky’s work, most notably in his seminal novel, Crime and Punishment.

The article goes on to say that “Dostoyevsky was obsessed with the judiciary. He spent considerable time watching trials, debating with lawyers about the nature of innocence and guilt, visiting the accused in prison and trying to sway public opinion about certain cases.”

He not only researched the topics that would eventually end up in his plots, but—whether wittingly or not—also influenced the judicial system.

Dostoyevsky and his writing, the article notes, became deeply engraved in the country’s legal consciousness—so much so that defense attorneys “were known to invoke Rodion Raskolnikov, the charismatic murderer-protagonist of Crime and Punishment when seeking sympathy from the jury.”

We don’t know whether these attempts had sometimes been successful—in other words, if art inspired real life.

But it may well be that life inspired art. Raskolnikov was reportedly based on a real French criminal, Pierre-Francois Lacenaire, who killed two people in 1834. And in another Dostoyevsky novel, The Idiot, character Yevgeny Pavlovitch talks about Lacenaire when discussing another character’s suicide.

This goes to prove that Dostoyevsky not only wrote murder stories, but read them too.