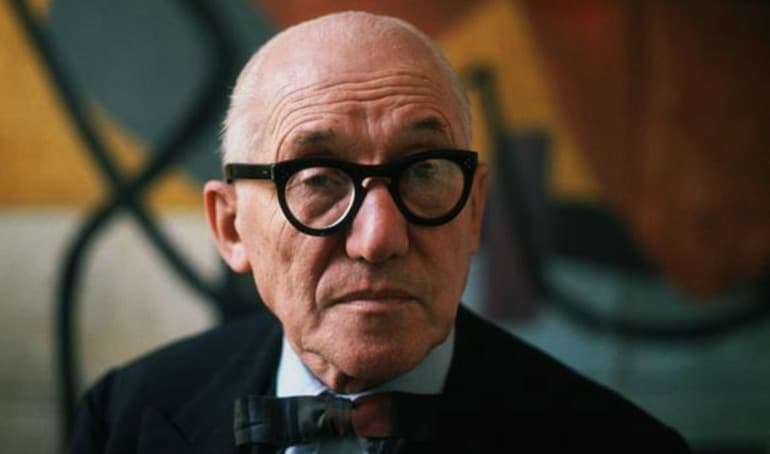 Made in India (And Elsewhere Too): United Nations Honors Le Corbusier’s Work

Swiss architect Charles-Édouard Jeanneret-Gris—better known as Le Corbusier (1887–1965)—is renowned around the world for his modernist designs, which emphasized functionality, bold lines, and the use of materials like concrete, iron, and glass.

This means that The United Nations’ Educational, Scientific and Cultural Organization considers Le Corbusier’s work to be “of outstanding universal value”—one of the criteria for being included in the listing, which also pays homage to such famous ancient landmarks as Egypt’s Pyramids of Giza and India’s Taj Mahal.

Among Le Corbusier sites UNESCO recognized as “internationally significant” is the Indian city of Chandigarh, which the architect planned in the 1950s. Known as one of the world’s best examples of urban planning, it remains to this day “the best-planned city in India, with architecture which is world-renowned, and a quality of life, which is unparalleled,” the local government boats on its website.

In the early decades of the 20th century, Europe was still accustomed to the flowing curves of the Art Nouveau style, which dominated architecture in the latter part of the 1800s. Not surprisingly, many people at the time found Le Corbusier’s ideas about structural design to be outlandish.

For example, he famously declared that “a house is a machine for living in” and “a curved street is a donkey track.”

But as the century and ideas progressed, Le Corbusier’s affinity for “space, light, and order” became not only more mainstream, but even a desirable trend in architecture.

And now, many of the once-controversial buildings he designed are considered to be the best examples of his legacy.