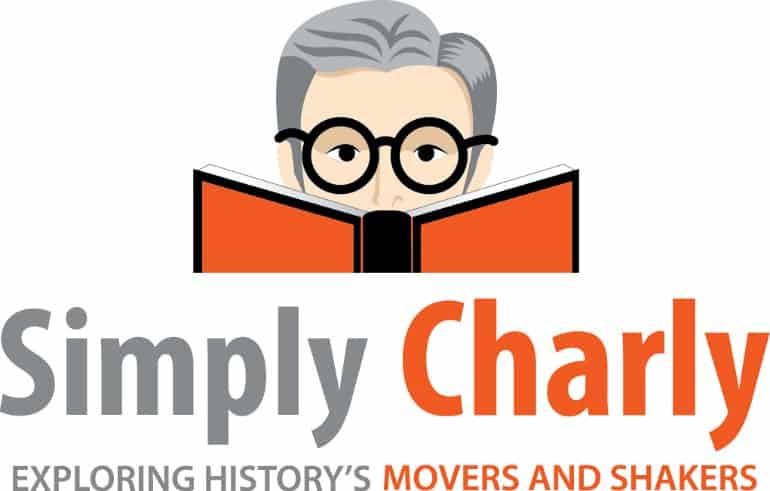 Simply Charly’s mission is to become a one-stop source for everything one desires to know about the groundbreaking individuals it covers. Inquiring minds seeking to learn more about the historical world’s most notable movers and shakers can do so online at https://www.SimplyCharly.com.

When the Council for Basic Education—a nonprofit organization that advocates for liberal arts subjects—conducted a study a few years back, 33 percent of school principals predicted that they would witness decreases in the time their districts devote to the arts over the next two years. This trend was even more highly anticipated in schools with large percentages of minority students, where 42 percent of principals made the same dire prediction. Since that survey, those prognostications have, sadly, been becoming a reality in public schools across the nation. In the years since, liberal art subjects like foreign languages, music and art history have taken major hits, but even other non-essential electives like political science and economics have experienced cutbacks.

As a musician himself, Simply Charly’s founder, Charles Carlini, is personally pained by this arts-related educational decline…so much so that he decided to do something about it. Says Carlini of his latest entrepreneurial endeavor, “I developed the Simply Charly suite of sites to be a fun, accessible, interactive and engaging learning experience. Designed for all ages, they aim to buck the current educational trend that emphasizes reading, writing, and math at the expense of art, music and other personally enriching electives.”

The Simply Charly portals more than live up to their fun and engaging mission. The first thing that visitors to the sites will notice greeting them is a lively caricature version of the historical figure they’ve come to learn about. From there, a clean layout with “About,” “News,” “Multimedia,” “Works” and “Links” tabs points browsers to accurate and thorough coverage of the featured historical individual. In this way, Simply Charly hopes to supplement the liberal arts education that so many of today’s public schoolchildren are missing out on. To further accomplish this aim, the company has employed experts from the world’s top universities to answer user-submitted questions. Answers to “Ask The Expert” requests will be supplied within 48 hours of receipt.