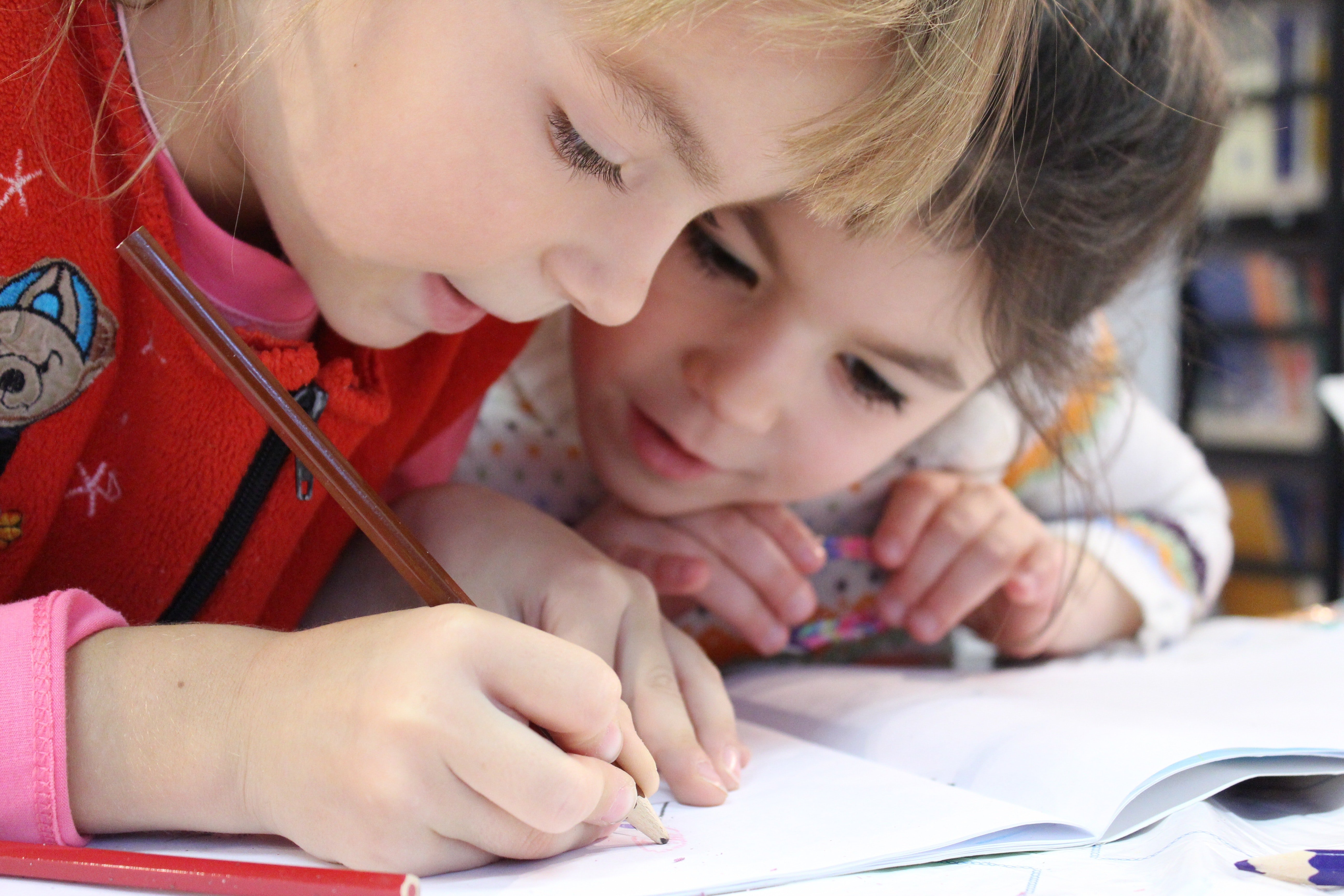 For the past several years, the Common Core has been a hot-button topic in U.S. education.

Launched in 2009 by governors and state commissioners of education from 48 states, two territories, and the District of Columbia, the program sets standards for the knowledge and skills American students need in English, reading, and mathematics at each grade level to prepare them for college.

What spearheaded this “common” approach to education was the fact that often-overcrowded public schools cannot offer individualized teaching and must provide a kind of “one-size-fits-all” instruction. Even though the Common Core, as it is taught in the nation’s schools, is less than a decade old, it actually traces its origins to the 1980s, when an acclaimed educator E. D. Hirsch developed his concept of “cultural literacy” and created the Core Knowledge curriculum. So is this approach effective?

It depends on whom you ask. According to an article in Psychology Today, Common Core is not working: “Two-thirds of graduating seniors are not ready for college. Seventy-five percent failed the math test and sixty-three percent failed the reading test,” the article notes.

One of the several reasons for the dismal results, according to the article, is that schools “treat our hugely heterogeneous population as if it were homogeneous… The government promotes multi-culturalism, while at the same time demands that our schools produce a cookie-cutter product.”

“I think it was much ado about nothing,” pointed out Tom Loveless of the Brown Center on Education Policy, who authored a report on the standards. “It has some good elements, some bad elements. Common Core nets out to be a non-event in terms of raising student achievement.”

However, the National Education Association stated on its website that “despite significant hurdles, the overwhelming consensus of the educators we heard from is that the Common Core will ultimately be good for students and education.”

Be it as it may, since it was first adopted, eight states have moved to repeal the standards, and 21 others are revising the original guidelines. Given the ongoing debate, it is fair to say that these “common” educational standards remain controversial at their core.