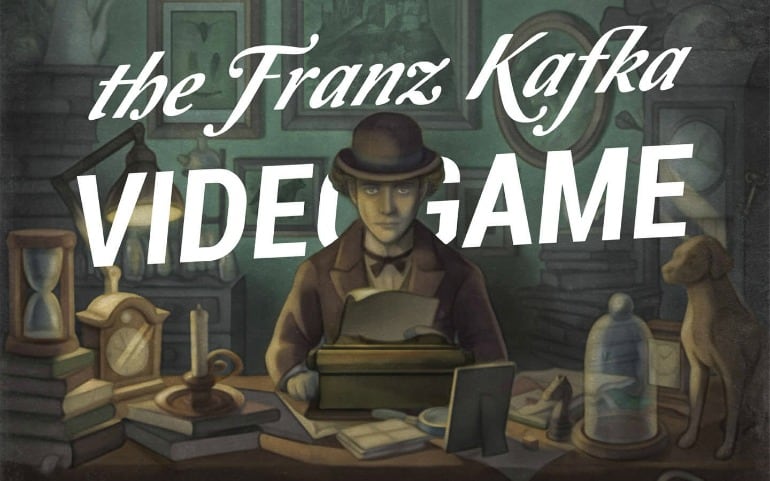 With his gloom-ridden mind that spawned somber novels and short stories, Czech writer Franz Kafka (1883-1924), whose birthday was celebrated on July 3, seems like an unlikely source of a fun endeavor.

But earlier this year, his books—long enjoyed in print, adapted for the big screen as well as the stage—were given a new medium: The Franz Kafka Videogame.

Loosely inspired by his unfinished novel, The Castle, this puzzle/adventure game has the player take the role of K., the book’s protagonist, as he embarks on a journey through the dark world of Kafka’s thoughts.

However, the game also features characters and settings from Kafka’s other work, fittingly featuring nightmarish illustrations typical of his distinctive writing style.

Russian game developer Denis Galanin created the game alone with only his knowledge of Kafka’s work and his 14 years of experience in video game development to guide him.

“The game combines the atmosphere of absurdity from Kafka’s novels with some postmodern ideas,” he explained.

This was not Galanin’s first solo project inspired by classic literature. In April 2010, he released the Hamlet game based on William Shakespeare’s play.

Video game aside, The Castle, a tale of K’s unfruitful struggle against absurd bureaucracy, has an interesting story of its own. Kafka was writing this novel when he suddenly died in June 1924, leaving behind the unfinished manuscript.

So when it was published posthumously in 1926, it ended—as do later editions—in mid-sentence: “She held out her trembling hand to K. and had him sit down beside her, she spoke with great difficulty, it is hard to understand her, but what she said…”

Kafka reportedly told his friend Max Brod that he intended the novel to end with K’s death. That would certainly be in line with dark “Kafkaesque” twists that characterize all his works.