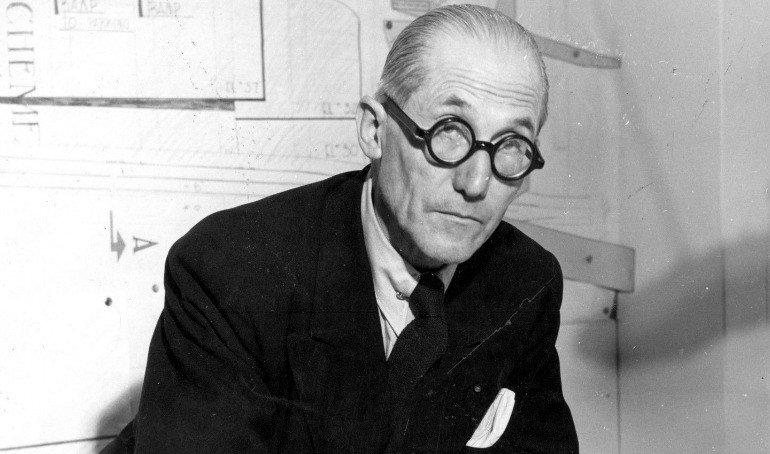 A Style of His Own: 50 Years After His Death, Le Corbusier’s Designs Stand the Test of Time

The work of true visionaries is often marked by controversies during their lifetimes and beyond. This is also the case of the Swiss architect Charles-Edouard-Jeanneret-Gris, better known as Le Corbusier, who died this month 50 years ago.

Though widely influential and hailed as a brilliant avant-garde architect, Le Corbusier (1887-1965) was nevertheless a divisive figure and his legacy remains complex to this day.

At the center of the contention were the architect’s decidedly radical—for the era—ideas for urban development. He favored stark, high-density buildings that were, as he pointed out, “machines for living in.” For instance, his failed concept of utopic urbanism he called the “Radiant City” drew criticism when it was first presented in the 1920s. It was described as totalitarian and inhospitable.

However, many of Le Corbusier’s designs of every scale are still standing. The Indian city of Chandigarh boasts the largest concentration of the architect’s buildings in the world, followed by the small French town of Firminy.

Then there is the Unité d’Habitation, an 18-story slab block in Marseilles, France, which reflects the architect’s penchant for rationalist and minimalist design. Completed in 1952, this residential building was intended, as the architect himself stated, to be “the first manifestation of an environment suited to modern life.”

Embed from Getty Images
Far less controversial but still distinctly modernist is the Villa Savoye, which Le Corbusier built in 1931 on the outskirts of Paris. Thirty years later, he applied the same architectural principles—including reinforced concrete columns and horizontal windows—to the design of Harvard University’s Carpenter Center for the Visual Arts—the only Le Corbusier building in the United States.

Controversies aside, half a century after his death, Le Corbusier’s structures big and small boldly combine art and functionalism of the modern world.