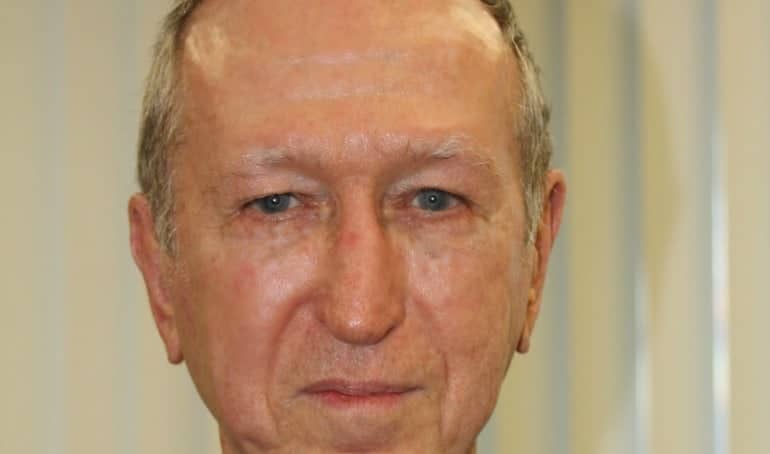 Freud: Right or Wrong? Edward Erwin on Why Freud is Still Important

Although some of his theories are still hotly debated, Sigmund Freud, (May 6, 1856–September 23, 1939) is widely regarded as a trailblazer in the realm of psychiatry and psychology. The Austrian psychiatrist and neurologist, who was allegedly the first to offer a comprehensive explanation of how human behavior is determined by the conscious and unconscious forces, is regarded as the founder of psychoanalysis.

Edward Erwin is Professor of Philosophy at the University of Miami at Coral Gables. He is the author of several books as well as numerous articles in philosophy of science, epistemology, philosophy of language, and philosophy of psychology. He is also editor-in-chief of The Freud Encyclopedia: Theory, Therapy, and Culture—the first in-depth Encyclopedia on the life, work, and theories of Sigmund Freud.

He joins us on Culture Insight to share his insight into the life and work of Sigmund Freud.