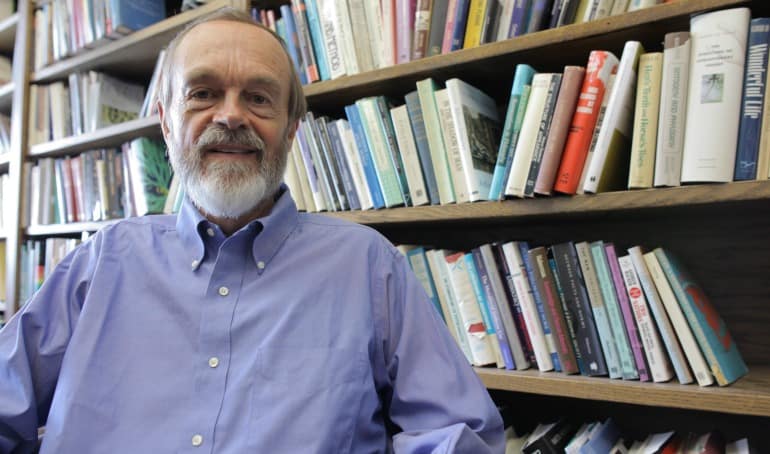 The author of such literary classics as Ulysses and Finnegans Wake, James Joyce (1882–1941) was one of Ireland’s most celebrated novelists known for his avant-garde and often experimental style of writing.

Philip Kitcher has taught at several American Universities and is currently John Dewey Professor of Philosophy at Columbia. He is the author of over a dozen books including Advancement of Science, Science, Truth and Democracy, The Ethical Project and Joyce’s Kaleidoscope. A Fellow of the American Academy of Arts and Sciences, he was also the first recipient of the Prometheus Prize, awarded by the American Philosophical Association for work in expanding the frontiers of Science and Philosophy.

He joins us on Culture Insight to share his insight into the life and work of James Joyce.