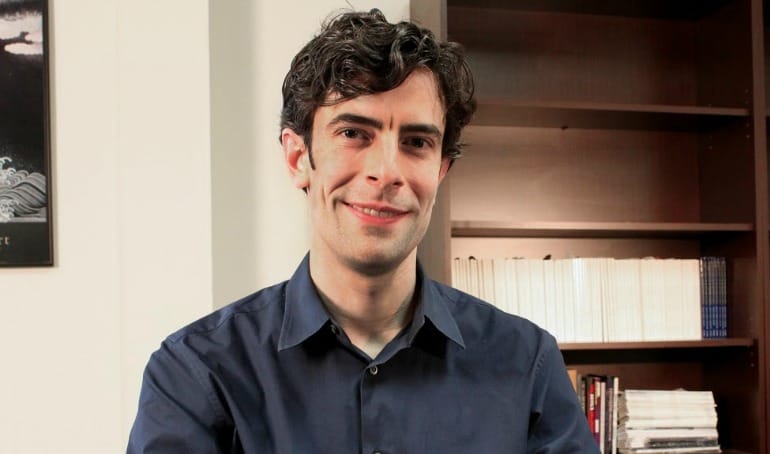 Paul Katsafanas is Associate Professor of Philosophy at Boston University, where he teaches courses on nineteenth-century philosophy and ethics. His research centers on topics at the interface of ethics and philosophy of mind, including the way in which normative claims might be justified; the nature of self-consciousness; the nature of agency; the notion of drive; and the concepts of free agency and unified agency. Katsafanas’ recent book Agency and the Foundations of Ethics: Nietzschean Constitutivism was recently published by Oxford University Press.

He joins us on Culture Insight to share his insight into the life and work of Friedrich Nietzsche.