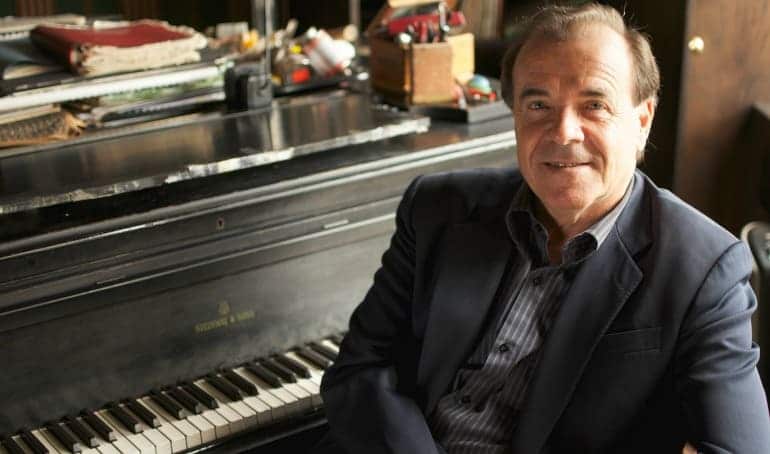 Liszt Fever: Misha Dichter on Why Franz Liszt is a “Towering Genius”

One of the most singularly talented pianists of all time, Franz Liszt (1811—1886) dominated the musical world of the 19th century. An unrivaled virtuoso who also composed his own music, Liszt laid the bedrock for the Late Romantic and Impressionistic schools that would follow him. To this day he is considered a musical genius who ranks alongside his contemporaries Chopin and Schumann as one of history’s most influential musicians.

Now, in the fifth decade of an illustrious international career, Misha Dichter has performed with virtually all the world’s great orchestras. His critically praised classical recordings display a passionate and nuanced interpretation of Brahms, Liszt, Gershwin, Beethoven, Stravinsky, Tchaikovsky, Schumann, Schubert, and other master composers and has received the “Grand Prix International du Disque Liszt” for his recording of Liszt’s piano transcriptions.

He joins us on Culture Insight to share his insight into the life and work of Franz Liszt.