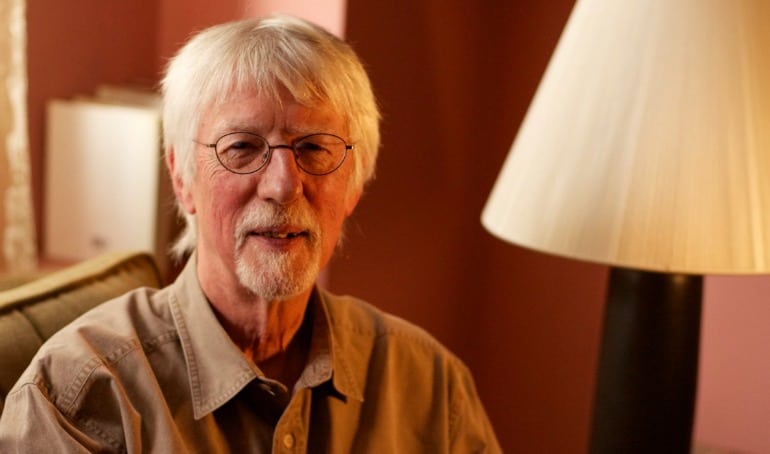 By His Own Design: Robert Twombly on The Individualism of Frank Lloyd Wright

Widely hailed as the greatest American architect of all time, Frank Lloyd Wright (1867–1959) designed hundreds of iconic buildings and structures throughout the early 20th century. Well-known for his creative and visionary designs, Wright believed that America should break away from traditional European architectural designs, and helped to establish a uniquely American style of structure. Over the course of his 70-year career, Wright planned over a thousand designs ranging from homes to churches to museums.

Robert Twombly teaches architectural history at the City University of New York. He has written biographies of Louis Sullivan and of Frank Lloyd Wright, and has edited Sullivan’s public papers.

He shares his insight into the life and work of the great American architect.