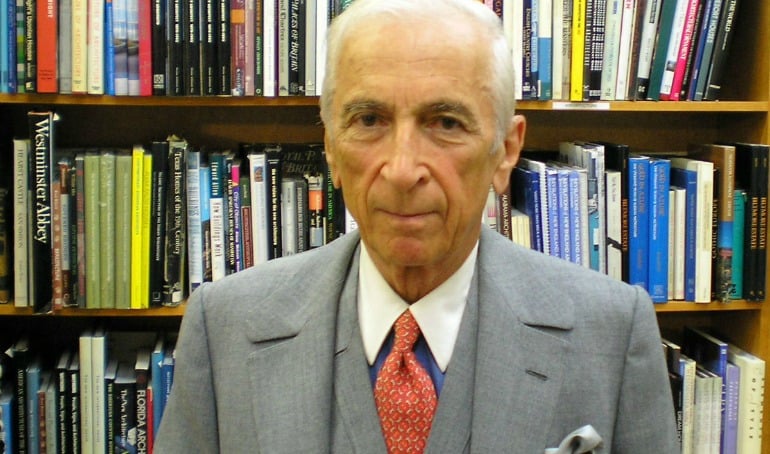 Pulitzer and Nobel-winning writer, Ernest Hemingway (1899 – 1961) was one of the most influential writers of the 20th century, whose simple, clear, and distinctive style revolutionized literature.

He joins us on Culture Insight to share his insight into the life and work of Ernest Hemingway.