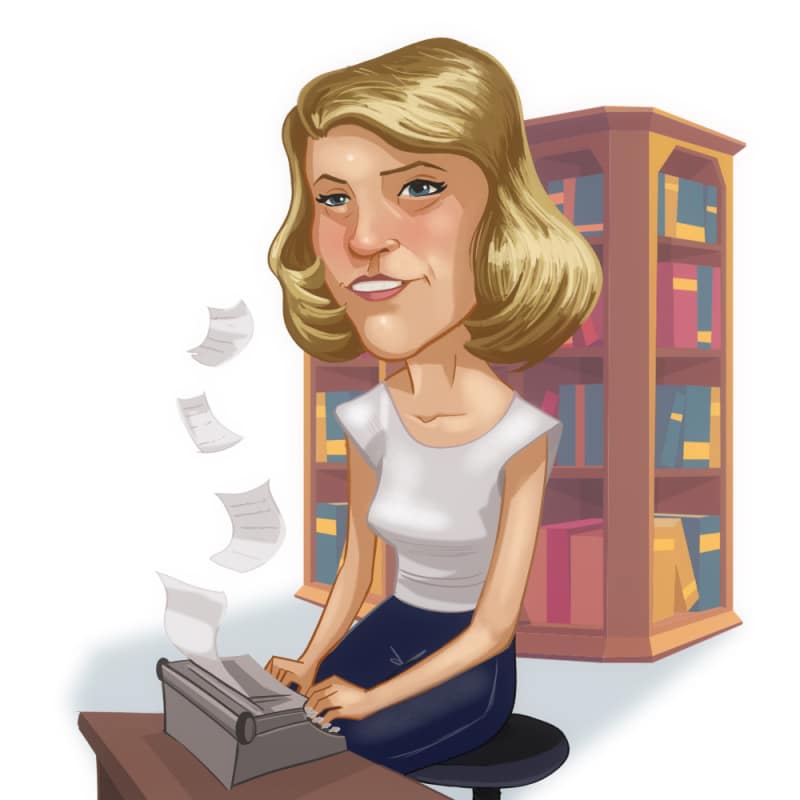 2. Plath’s father, Otto Plath, was an authority on bumblebees. He wrote a book titled, Bumblebees and Their Ways, published in 1934. Her father’s knowledge of these tiny creatures inspired her to write a series of poems on bees in 1962.

3. She received a novel-writing fellowship from Harper and Row to write The Bell Jar. When she submitted her first manuscript to the publisher, an editor called it disappointing, juvenile, and overwrought.”

4. Though she is known for her austere, confessional poetry, Plath drafted several children’s stories. The manuscripts were found in her journals after her death. One story, The It-doesn’t-matter Suit, was published in 1997 and features a young character bearing the name of her father, Otto.

5. The Bell Jar was a semi-autobiographical novel. Plath, like her character Esther Greenwood, underwent electroconvulsive therapy to treat her depression.

6. Plath was an excellent student. She received straight A’s throughout high school, attended Smith College tuition-free, and earned herself the Fulbright Scholarship to Newnham College, Cambridge.

7. As a result of diabetes, her father passed away following surgery to amputate his foot. Plath was only eight years old at the time of his death. Though she suffered through grief, she later admitted that her father’s death provided relief from his harsh parenting.

8. Plath married her husband, Ted Hughes, on Bloomsday, June 16, 1956. The couple, who were fans of James Joyce’s Ulysses, selected this day in honor of the book.

9. Following her first suicide attempt, Plath was hidden for three days in a nook underneath her home. She described the experience as “blissfully [succumbing] to the whirling blackness that I honestly believed was eternal oblivion.”

10. She was the first recipient of a posthumous Pulitzer Prize for her poetry collection, The Collected Poems.