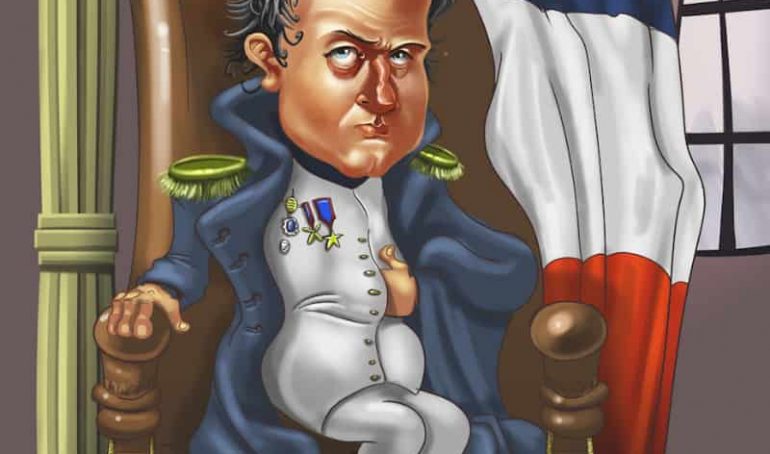 Napoleon Bonaparte Politics
One of the greatest military and political leaders in European history, Napoleon Bonaparte (1769–1821) is best known in the popular imagination as the short, stern general who overachieved to make up for his height. In reality, he was a true military genius. While he was...
Read more
Page 2 of 2 results