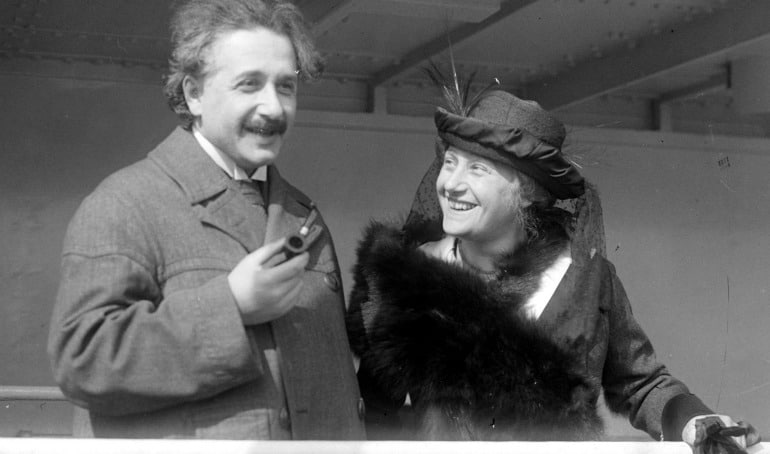 How a Compass Pointed Albert Einstein In The Right Direction

He didn’t speak for the first four years of his life and had not learned to read until he was nine. And yet Albert Einstein (1879-1955) grew up to become one of the most brilliant and influential scientists of all time.

Einstein, whose 141st birthday is on March 14, not only developed the theory of relativity that he is best known for—the famous E=mc2—but also made significant contributions to the fields of quantum mechanics and cosmology, among others.

By his own admission, Einstein’s interest in physics was sparked almost accidentally. When he was about five years old and sick in bed, his father Hermann brought him a magnetic compass to play with.

And play he did: he twisted and shook it, noting that whichever way he turned the compass, the needle always pointed to the magnetic north.

As he later recalled in his Autobiographical Notes, “I can still remember—or at least believe I can remember—that this experience made a deep and lasting impression upon me. Something deeply hidden had to be behind things.” 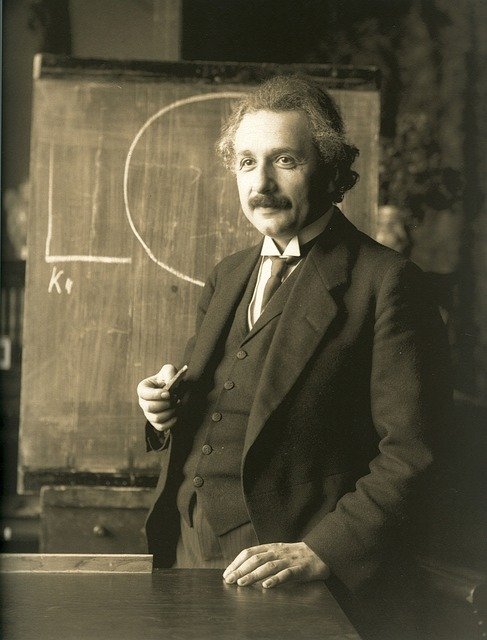 This simple compass triggered young Albert’s curiosity and eventually paved the way to a lifelong interest in physics. And the rest, of course, is history.

Einstein may have been a late bloomer, but he certainly caught up later in life. As the Nobel Committee, which awarded him its 1921 Prize in Physics, noted, Einstein “always appeared to have a clear view of the problems of physics and the determination to solve them. He had a strategy of his own and was able to visualize the main stages on the way to his goal. He regarded his major achievements as mere stepping-stones for the next advance.”

And it all, incredibly enough, started with a compass.