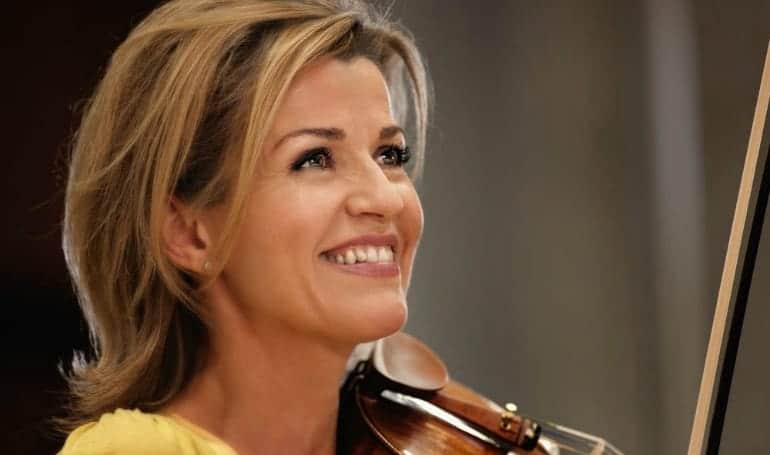 The Mozart Effect: Anne-Sophie Mutter on the Life and Work of Wolfgang Amadeus Mozart

Considered by many to be the greatest composer of all time, Wolfgang Amadeus Mozart (1756–1791) composed hundreds of pieces of music. Among his most famous works are Eine Kleine Nachtmusik (A Little Night Music, 1787), and the operas Don Giovanni (1787) and Die Zauberflote (The Magic Flute, 1791). He died of a mysterious fever at age 35.

One of the greatest violin virtuosos of our time, German-born Anne-Sophie Mutter has performed concerts in all the major music centers of Europe, the USA, and Asia. She celebrated her 30th stage anniversary in 2006—which coincided with Mozart’s 250th anniversary—with a series of new recordings of all his major works for violin. About Mozart, she said: “He has always been present in my life. I’ve never stopped thinking about him, and I’ve always been trying out new ways to get closer to him. He’s the composer I have grown up with, who was always there waiting for me at every juncture of my career.”

She joins us on Culture Insight to share her insight into the life and work of Mozart.