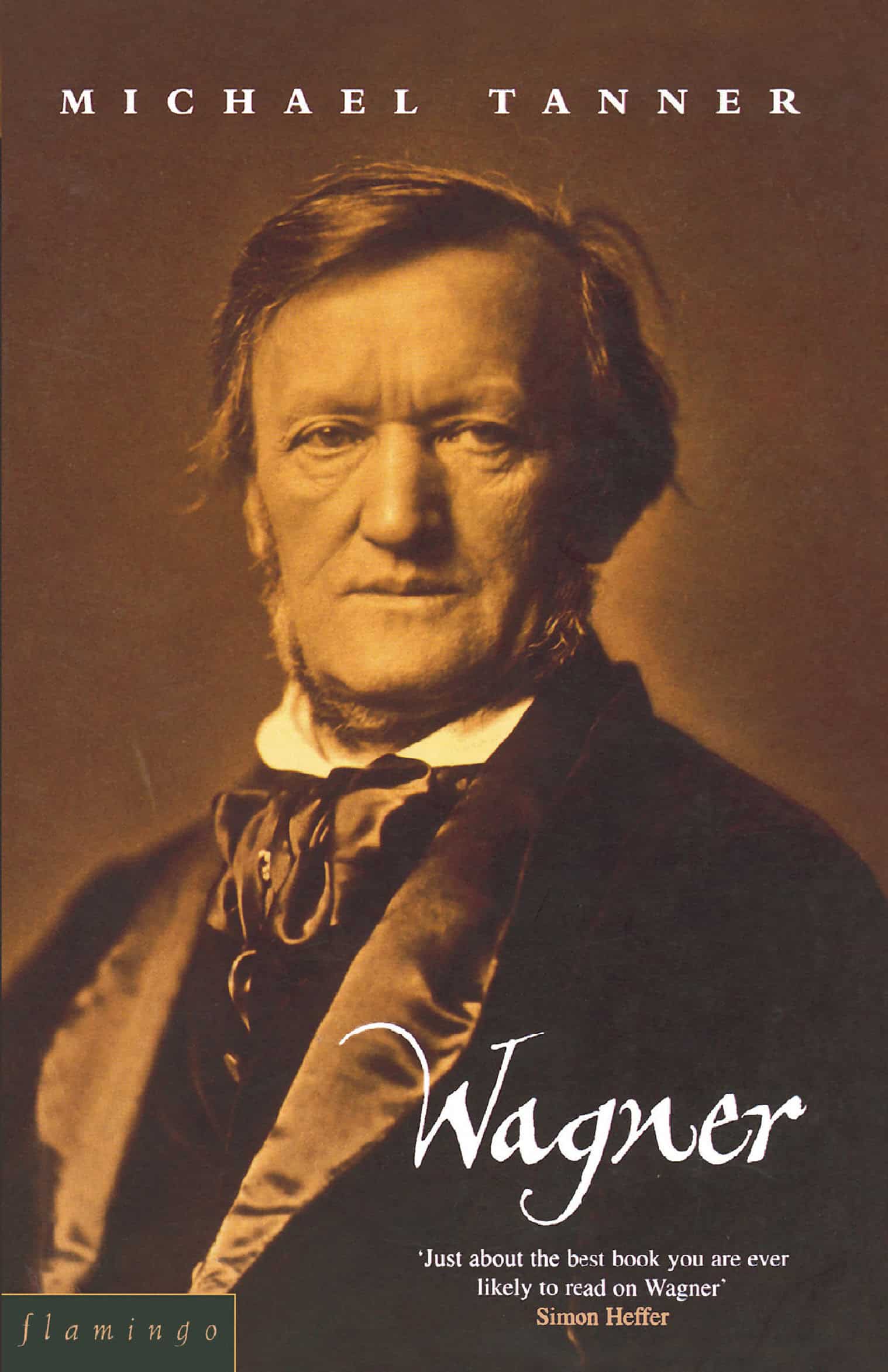 For some, Richard Wagner is a sublime genius, capable of profoundly moving us with drama and music through prodigious talent and tremendous depth of feeling. For others, Wagner is not only overrated, with overblown productions matched only by the man’s personal pomposity but dangerous as well. He is regarded by some as the alchemist who combined anti-Semitism, calls for racial purity, and fervent nationalism into a tragic concoction that would eventually unleash Nazism onto the world. If nothing else, Wagner remains a controversial and polarizing figure in the history of Western music. Striking a blow for pro-Wagnerians everywhere, Michael Tanner, in his concise examination, Wagner, attempts to clarify and simplify the debate surrounding the divisive composer.

Tanner’s first task, an especially challenging one when dealing with Wagner, is to separate the man from his music. This involves downplaying Wagner’s womanizing (“greatly exaggerated,” we are told); dismissing the metaphysical pretension and ostentation of his formal essays in favor of friendlier personal correspondence, the latter being more illuminating than the former, or so is alleged; and justifying the composer’s narcissism and arrogance as the almost necessary by-product of a great mind. As for Wagner’s late-life anti-Semitism and calls for racial purity in German music, Tanner, a Cambridge philosopher and opera critic for the Spectator, neatly skirts the issue by maintaining none of it can be found in the man’s art. All of these character traits are moot points, as Tanner implores us to sever personal foibles and character flaws from the brilliance and majesty of the operas themselves.

The author proceeds with a whirlwind, chronological tour of Wagner’s major mature operas, from The Flying Dutchman to Parsifal. Betraying his philosophical background, Tanner frequently invokes Friedrich Nietzsche’s musings on Wagner in his point-counterpoint examination of the merits of the individual works. However, the author is careful to avoid making a dry dissertation of his volume, and instead of academic rigor, the reader is treated to a lively and accessible, if uneven, style. Musicologists in search of deeper insights need to look elsewhere.

Tanner accumulates steam, alighting on common themes in the operas—mortality, redemption, fulfillment, love—and arriving at a conclusion that Wagner’s art is in fact so profound, so representative of the basic mythologies that guide our lives, so emotionally wounding, so monolithically inescapable, that the spectator has but two options: One can surrender to the art, or one can instinctively shrink away, as if from a pin pricking too deeply. Wagner thus works at not only the level of feeling but at a subconscious level where we become “knowers through feeling” as the composer states in a theoretical work. Anti-Wagnerians, as Tanner suggests, wish to operate chiefly at the level of the intellect, a level Wagner crashes through quite tactlessly. So whereas the august Mr. Shakespeare is lauded for his elusive (lack of) identity and perspective, Wagner is reviled for his confident and definite worldview, and the finality of his artistic statements. Tanner maintains that in a critical world that wishes to deconstruct, contextualize, and re-interpret (be it along Marxist, feminist, Freudian, etc., lines), the very essence of Wagner’s operas resists and defies such processes, leading to frustration, and even enmity.

This book is probably most appropriate for the Wagner “fence-sitter,” the spectator familiar with the man and his works, as well as with the debate that surrounds them, but someone who has not pledged allegiance to one or the other camp. For Wagner neophytes, this esoteric compendium is best passed over in favor of a more substantial introductory text.