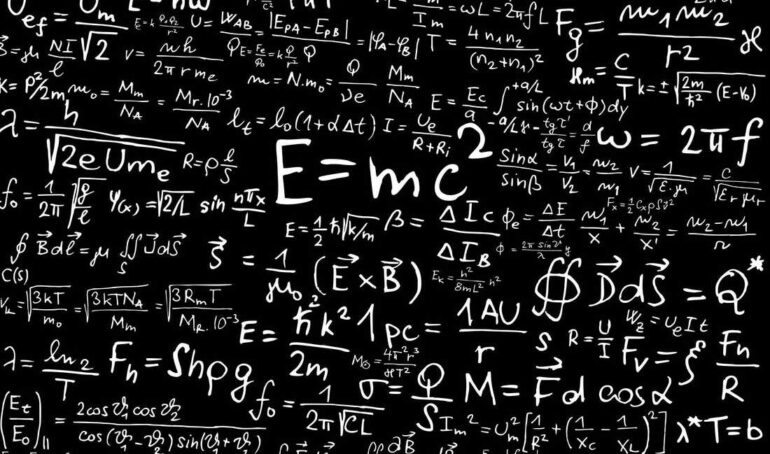 Albert Einstein Physics
This year marks a major milestone in the history of science: the 100th anniversary of Albert Einstein‘s revolutionary theory of general relativity. To say that this theory is significant would be an understatement – it’s one of the most beautiful and important ideas about the...
Read more
Page 1 of 1 results