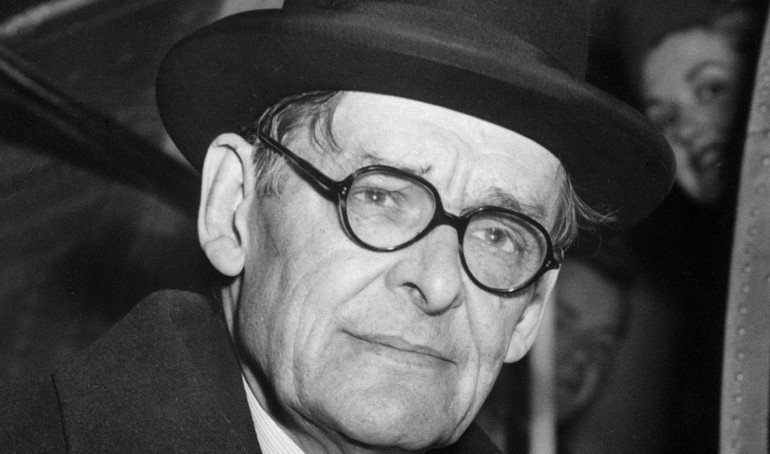 One hundred years after its publication, T. S. Eliot’s “The Waste Land” remains a vital and important poem that continues to speak to readers across the globe. This modernist masterpiece is a complex and dense work that explores the theme of disillusionment and the search for meaning in a modern, industrialized world. Despite its reputation as a challenging and difficult poem, “The Waste Land” is well worth the effort to read and understand, and its insights into the human condition are as relevant today as they were when the poem was first published.

At first glance, “The Waste Land” can seem intimidating and impenetrable. The poem is divided into five sections and is written in a variety of styles, including free verse, verse drama, and lyric poetry. It is also filled with literary and mythological references, making it seem like a daunting and inaccessible work to the casual reader. However, upon closer examination, the poem becomes more accessible and reveals its powerful themes and insights.

The most striking aspect of “The Waste Land” is its depiction of a world that is barren, disillusioned, and devoid of meaning. The poem takes its title from the myth of the Fisher King, who is wounded and unable to rule his kingdom, causing it to become a wasteland. Eliot uses this myth as a metaphor for the modern world, which he sees as being similarly wounded and barren. The speaker of the poem travels through various landscapes and encounters various characters, all of whom are disillusioned and searching for meaning in a world that seems to offer none.

One of the most poignant sections of the poem is “The Burial of the Dead,” which uses the image of springtime and resurrection to symbolize the hope for renewal in a world that seems barren and lifeless. The final lines of this section are particularly poignant:

“I will show you fear in a handful of dust.”

These lines capture the sense of despair and emptiness that permeates the poem, and they speak to the universal human experience of feeling lost and disconnected.

Despite the bleak and despairing tone of the poem, “The Waste Land” ultimately offers a message of hope and renewal. Throughout the poem, the speaker encounters various characters and themes that symbolize the potential for renewal and rebirth. For example, the figure of the hyacinth girl represents the possibility of love and connection, while the figure of the young man, Carbuncles, represents the potential for spiritual renewal. These symbols suggest that despite the seeming hopelessness of the modern world, there is still the possibility for healing and transformation.

In conclusion, “The Waste Land” is a vital and important poem that continues to speak to readers after 100 years. Its depiction of a disillusioned and barren world is timeless and universal, and its message of hope and renewal is as relevant today as it was when the poem was first published. Whether you’re a fan of poetry or just looking to learn more about one of the greatest works of modernist literature, “The Waste Land” is a must-read.