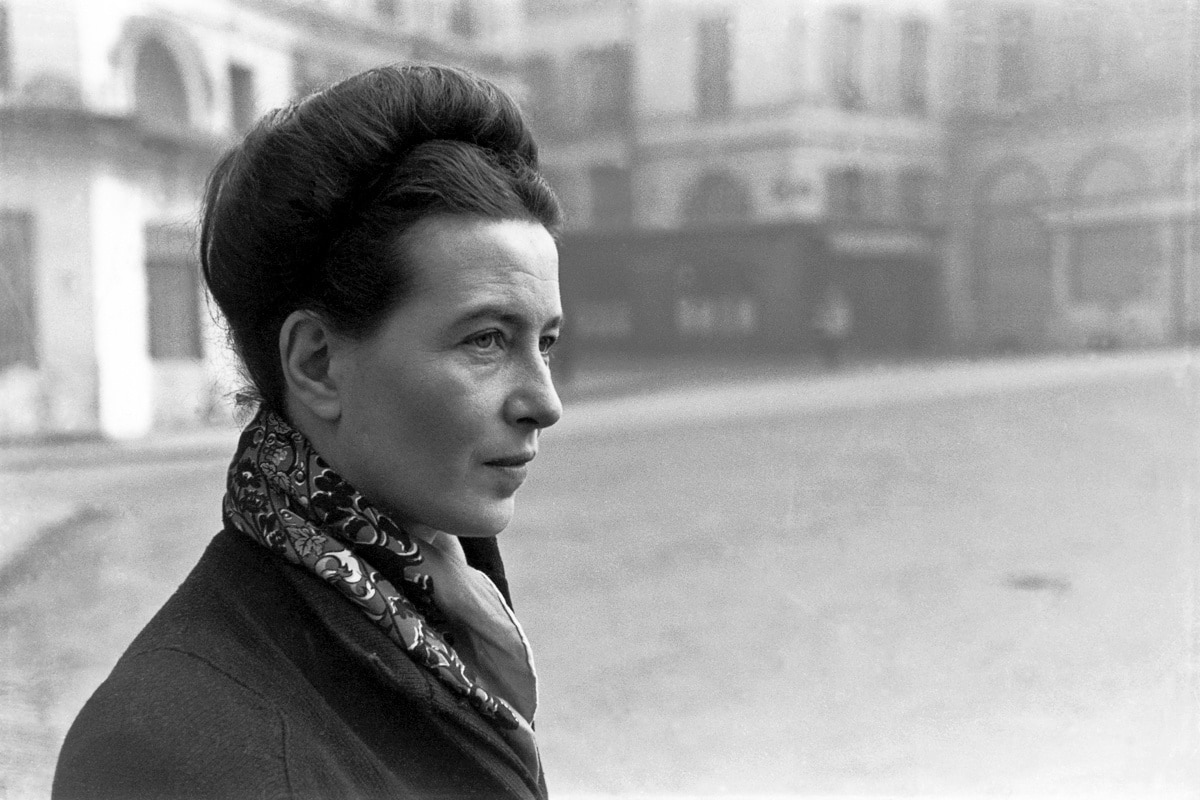 Why The Second Sex is Still Sexier Than Ever

Simone de Beauvoir’s The Second Sex is a groundbreaking work of feminist philosophy that has had a lasting impact on the way we think about gender and women’s roles in society. Published in 1949, the book is still widely read and discussed today, and its ideas continue to influence feminist thought around the world.

So, what makes The Second Sex such an important work? For one thing, de Beauvoir’s writing is simply brilliant. She has a way of making complex philosophical concepts accessible and relatable, and her prose is engaging and thought-provoking.

But it’s not just de Beauvoir’s writing style that makes The Second Sex a must-read. The book is also chock full of groundbreaking ideas that have influenced the way we think about gender and women’s roles in society.

One of the main ideas that de Beauvoir explores in The Second Sex is the concept of “otherness.” De Beauvoir argues that women are often treated as “the other” in society—that is, as a group that is different from and inferior to men. This othering of women is something that de Beauvoir sees as being at the root of many of the problems that women face, including inequality and discrimination.

Another key idea in The Second Sex is the concept of the “myth of femininity.” De Beauvoir argues that society has created a set of expectations and roles for women that are based on a false idea of what it means to be a woman. These expectations and roles are what de Beauvoir calls the “myth of femininity,” and she believes that they are harmful to women because they limit their potential and restrict their freedom.

So, what has been the lasting impact of “The Second Sex” on feminist thought? It’s difficult to overstate the influence that this book has had. Many feminist philosophers and theorists have drawn on de Beauvoir’s ideas and used them as a starting point for their own work.

In addition to its impact on the world of academia, The Second Sex has also had a significant influence on popular culture. The book has been translated into many languages and has been widely read around the world. It has inspired countless feminists and has played a role in shaping the way that we think about gender and women’s roles in society.

Despite its age, The Second Sex remains an important and relevant work today. Its ideas are timeless and continue to inspire feminists and other social justice advocates around the world. So, if you haven’t already, we highly recommend that you add The Second Sex to your reading list. You won’t be disappointed.