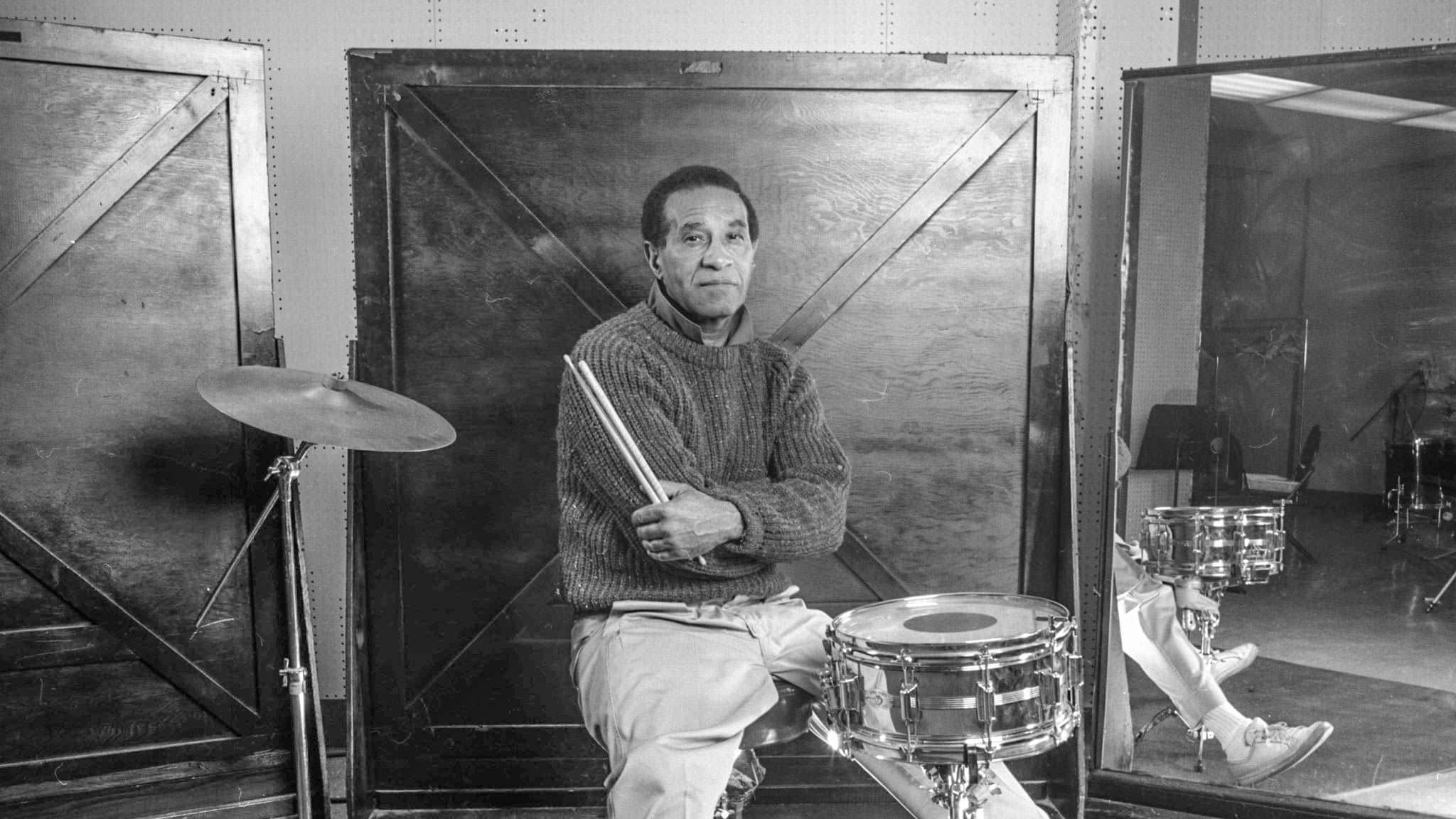 The Innovative Drumming of Max Roach: The Drummer Who Changed Jazz Forever

One of the main ways that Roach contributed to the evolution of drumming in jazz was through his work in the bebop movement. Roach was a pioneer of bebop, and he worked with other musicians who were also pushing the boundaries of this genre, including Charlie Parker and Dizzy Gillespie. Roach’s work in bebop helped to establish the fast, intricate drumming that is now a hallmark of this style.

Another great example of Roach’s work as a percussionist is his recording of “The Drum Also Waltzes” with Dizzy Gillespie. This tune features Roach’s use of various drumming techniques, including paradiddles and rim shots, and showcases his ability to use these techniques to create intricate, expressive music. Roach’s work on this tune demonstrates his mastery of percussion and his ability to push the boundaries of what is possible with the drums.

But Roach’s contributions to jazz go beyond just his technical prowess. He was also a master of musical expression, and he used his drumming to convey emotion and convey a message. One of the best examples of this is Roach’s recording of “We Insist! Freedom Now Suite,” which was inspired by the civil rights movement. This powerful suite features Roach’s expressive drumming and conveys a deep sense of purpose. Roach’s work on this tune demonstrates his ability to use his drums to tell a story and his commitment to using his music to address important social and political issues.

So, what is the lasting impact of Roach’s contributions to drumming in jazz? It’s difficult to overstate the influence that he has had. Roach’s work helped to shape the way that drumming is approached in jazz, and his innovations as a percussionist continue to inspire drummers today. Roach’s precise, expressive playing style has become a benchmark for jazz drummers, and his influence can be heard in the playing of many contemporary musicians.

Roach’s contributions to jazz go beyond just his work as a percussionist. He was also a bandleader, and he worked with a wide range of musicians throughout his career. Roach’s bands were always known for their high level of musicianship, and he was a mentor to many young musicians. Roach’s work as a bandleader helped to foster a new generation of jazz musicians, and his bands played a key role in the evolution of the genre. Roach’s work will continue to inspire drummers for generations to come, and his legacy as a pioneer of jazz drumming will live on forever.