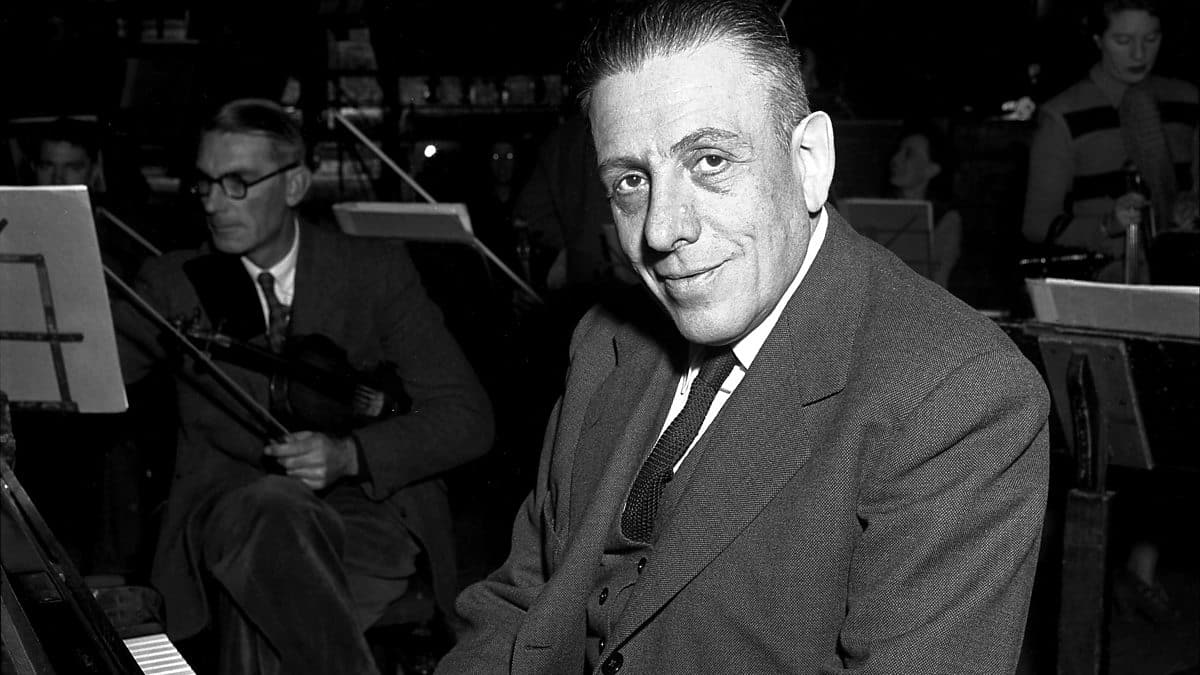 From Trois mouvements perpétuels to Le Bal masqué: A Listening Guide to 10 Works of Francis Poulenc

Francis Poulenc, who would have turned 124 today, was one of the greatest French composers of the 20th century. In celebration of the French composer’s special day, let us take a journey through his top 10 compositions. Each of these pieces is a masterpiece, offering something for everyone regardless of whether you prefer classical or modern music.

First, let us explore his Trois mouvements perpétuels (1919). This piece is a technical tour de force, with its relentless energy, complex rhythms, and intricate harmonic structure. It is considered one of Poulenc’s most significant works and is often performed throughout the world.

Next, we have Les biches (1923). Originally written as a ballet, it is one of Poulenc’s most popular works. It is a lighthearted and fun piece, featuring a mixture of lightness, gaiety, and a jazzy atmosphere.

Another of Poulenc’s best-known works is his Concert champêtre (1928). This piece showcases his lyrical and melodic gifts, and is often performed by some of the world’s greatest orchestras and chamber groups.

The Organ Concerto (1938) is another of Poulenc’s most beloved works. It is an incredibly powerful piece, featuring grandiose organ textures and a deeply moving slow movement.

Moving on to his Dialogues des Carmélites (1957), this piece is a powerful drama about faith, sacrifice, and courage. It is an emotionally intense piece that showcases Poulenc’s great talent for textual application.

Gloria (1959) is another of Poulenc’s most beloved works. This piece is a perfect example of Poulenc’s melodic and lyrical gifts. It is often performed by choirs throughout the world.

We also can’t forget Rapsodie nègre (1917). This piece is one of Poulenc’s earliest works and is a delightful and jazzy piece that showcases his skill as a composer.

Next, we have La voix humaine (1959), which is a powerful one-act opera that is both emotionally intense and lyrically beautiful.

The Sonata for Clarinet and Piano (1962) is another of Poulenc’s most celebrated works. It combines elements of Classical and Romantic music and is a beautiful and lyrical piece.

Finally, we have Le Bal masqué (1930). This piece is a delightful and whimsical ballet that showcases Poulenc’s melodic and lyrical gifts.

These 10 works showcase the musical genius of Francis Poulenc. From his classical compositions to his modern works, each of these pieces is a masterpiece. So put on your favorite record and listen to the music of one of the most talented composers of all time!