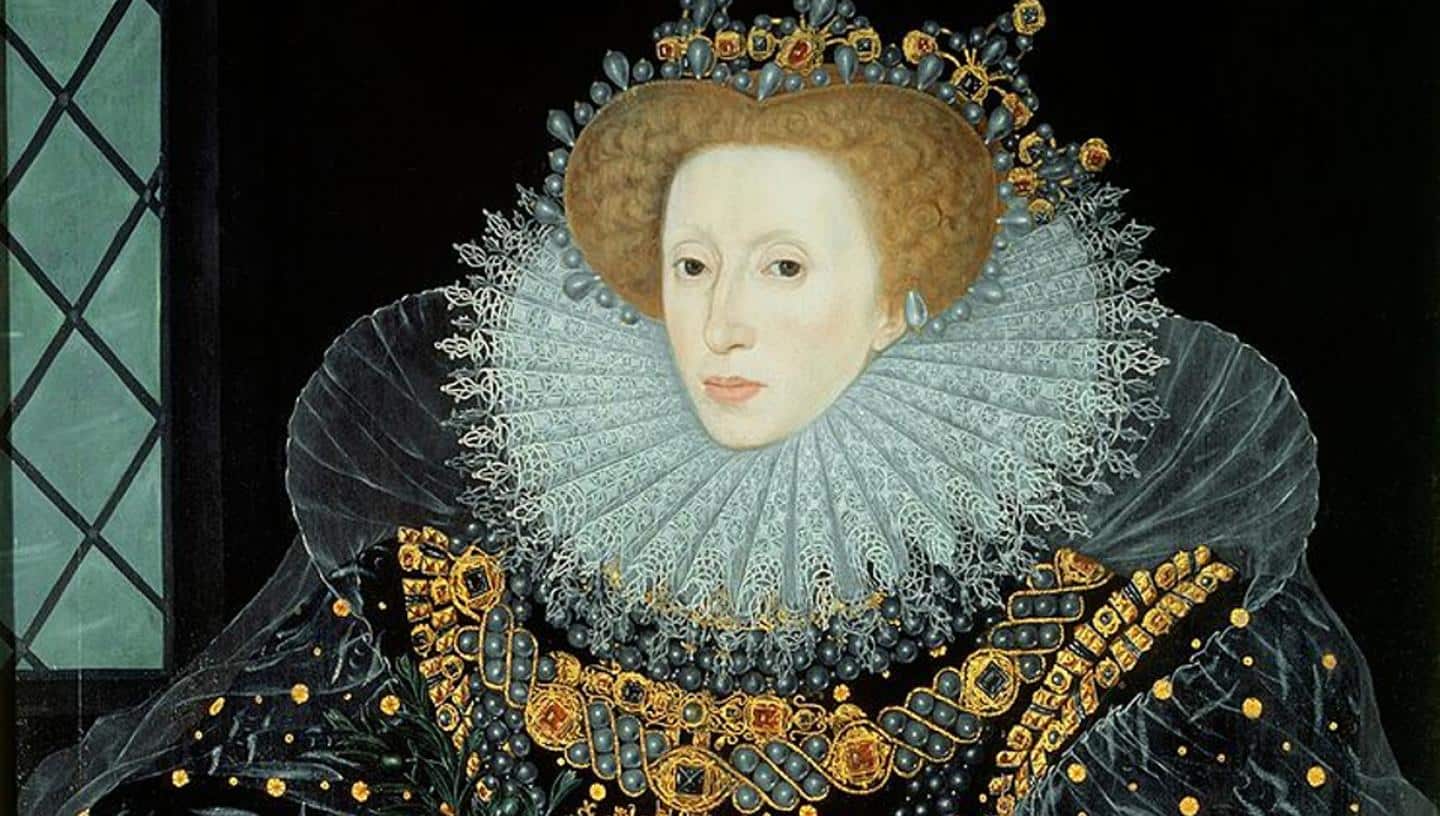 Ladies First: 10 Women Who Made History (And Kicked Ass Doing It)

Throughout history, women have made countless contributions and achieved numerous successes that have shaped the world we live in today. From groundbreaking scientific discoveries to social and political reforms, these women have left a lasting impact on society and continue to inspire and influence people around the globe. In this blog post, we’ll take a look at ten of the most important and influential women in history, and explore how their achievements have changed the course of history.

Cleopatra is perhaps one of the most well-known women in history, and for good reason. As the last Pharaoh of Ancient Egypt, Cleopatra was a powerful and influential leader who wielded significant political and economic power. She was also renowned for her beauty, intelligence, and wit, and was able to use these qualities to her advantage in both her personal and political life. Cleopatra is best known for her relationships with Julius Caesar and Mark Antony, which helped her maintain her power and influence despite being surrounded by hostile political forces.

Joan of Arc is a French saint and national hero who is known for her role in the Hundred Years’ War. Despite being just a young woman, Joan led the French army to victory against the English and played a significant role in the liberation of her home country. Joan’s bravery and leadership have made her an enduring symbol of courage and determination.

Marie Curie was a groundbreaking scientist who made pioneering contributions to the fields of physics and chemistry. She was the first woman to win a Nobel Prize, and is still the only person to have won Nobel Prizes in two different scientific fields (physics and chemistry). Curie’s work in radioactivity and her discovery of the elements of radium and polonium revolutionized our understanding of the natural world and had significant implications for the development of modern medicine and technology.

Indira Gandhi was the Prime Minister of India and the first and only woman to hold this position. Gandhi played a significant role in shaping the course of Indian history, and her policies and initiatives had a lasting impact on the country. Gandhi was also known for her strong leadership style and her ability to navigate complex political and social issues.

Amelia Earhart was a pioneering aviator and the first woman to fly solo across the Atlantic Ocean. She was a trailblazer in the field of aviation and her numerous achievements and record-breaking flights helped inspire countless others to pursue careers in the industry. Earhart’s bravery and determination continue to be an inspiration to people around the world.

Queen Elizabeth I was the reigning queen of England for 44 years, and is one of the most influential women in British history. During her reign, she oversaw significant cultural, economic, and political changes, including the defeat of the Spanish Armada and the flourishing of the arts and literature during the Elizabethan era. Despite facing numerous challenges and obstacles, Queen Elizabeth I was a strong and capable leader who helped shape the course of English history.

Rosa Parks is an iconic figure in the civil rights movement, and is best known for her role in the Montgomery Bus Boycott. In 1955, Parks refused to give up her seat on a bus to a white passenger, and her act of defiance sparked a boycott that lasted over a year and played a crucial role in the Civil Rights Movement. Parks’s bravery and determination inspired countless others to take a stand against segregation and discrimination, and her legacy continues to inspire social justice movements around the world.

Mother Teresa is a well-known figure for her work in the field of charitable work and humanitarian aid. She devoted her life to helping the poor, sick, and disadvantaged, and her selfless dedication to others earned her international recognition and the Nobel Peace Prize. Mother Teresa’s compassion and kindness have inspired countless others to follow in her footsteps and make a positive impact in their own communities.

Margaret Thatcher was the first and only female Prime Minister of the United Kingdom, and she played a significant role in shaping the country’s political landscape. During her time in office, Thatcher implemented numerous economic and social reforms that had a lasting impact on the UK. Her leadership style was often controversial, but she was a decisive and influential leader who is widely recognized as one of the most important figures in modern British history.

These ten women are just a small sampling of the countless influential and important women who have shaped the course of history. From scientists and activists to political leaders and cultural icons, these women have made significant contributions to the world and continue to inspire and influence people around the globe.