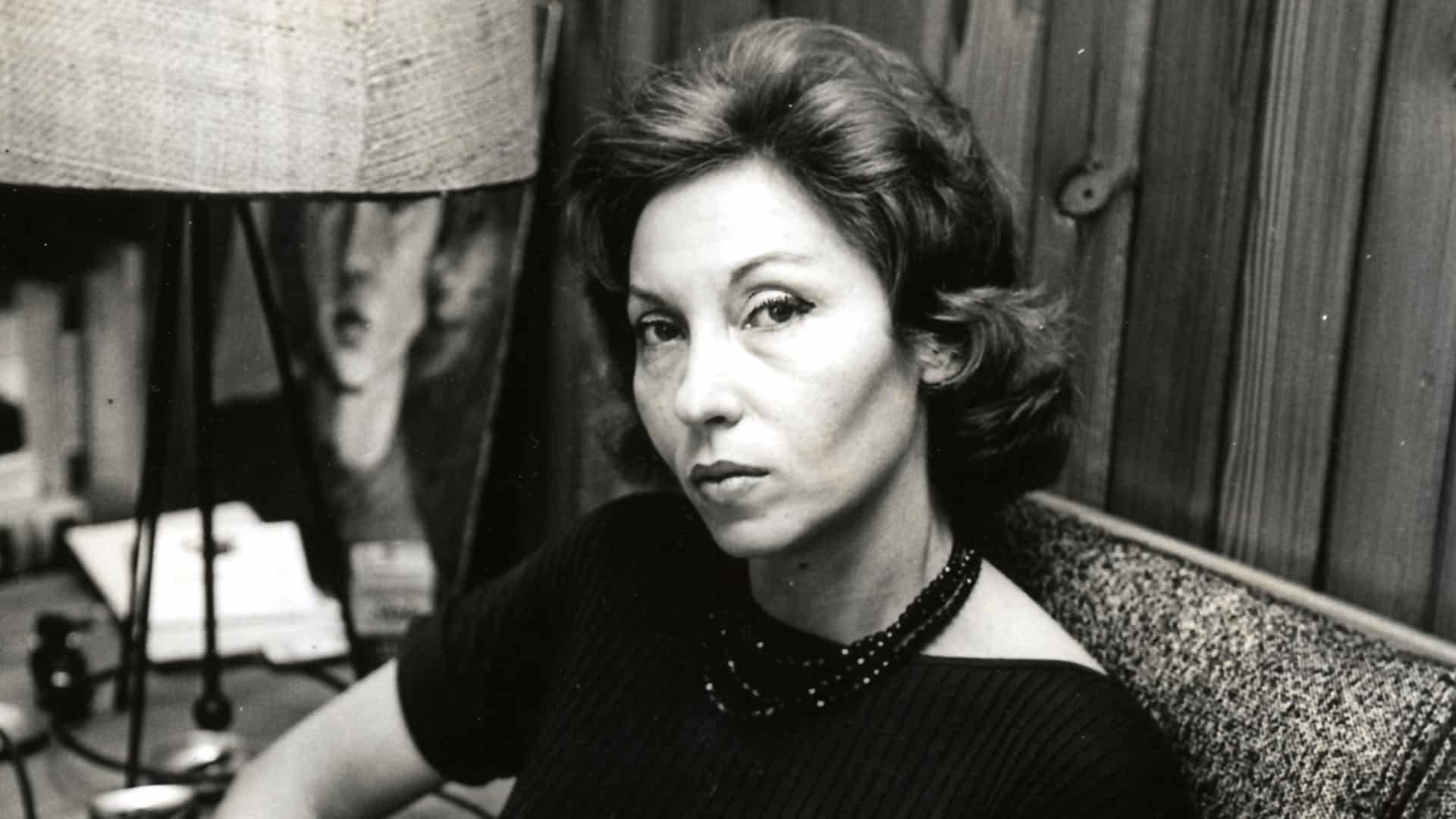 In Praise of Clarice Lispector: A Guide to the Most Underrated Writer of the 20th Century

If you’re a fan of literature, you’ve likely heard the name Clarice Lispector before. This Brazilian writer is known for her highly experimental and philosophical works, which often explore the inner lives of her characters in a deeply psychological and introspective way.

Born in Ukraine in 1920, Lispector immigrated to Brazil with her family at the age of two. She would go on to study law and become a journalist before eventually turning to writing fiction. It was in this role as a novelist that Lispector truly made a name for herself, crafting intricate and thought-provoking works that have made her one of the most beloved and respected writers in Brazil’s history.

One of the things that sets Lispector apart as a writer is her unique style. Her prose is known for being highly lyrical and poetic, often incorporating stream-of-consciousness techniques and a deep focus on the inner thoughts and feelings of her characters. This style has earned her comparisons to other modernist writers like James Joyce and Virginia Woolf, and it’s easy to see why: like these writers, Lispector pushes the boundaries of traditional narrative structure and language, creating works that are challenging and rewarding in equal measure.

Despite the experimental nature of her writing, Lispector’s works are also deeply personal and relatable. Many of her novels and short stories center on the struggles and triumphs of everyday people, and she has a particular talent for exploring the complexities of human relationships. Whether she’s writing about a woman struggling to come to terms with her own identity or a man trying to navigate the ups and downs of love and loss, Lispector’s characters feel real and familiar, making her works both intellectually stimulating and emotionally resonant.

One of Lispector’s most well-known works is probably “The Hour of the Star,” a novella about a poor and uneducated Brazilian woman named Macabéa, who is trying to make her way in the world. Through Macabéa’s eyes, Lispector explores themes of class, gender, and identity, creating a poignant and powerful portrayal of a woman struggling to find her place in a society that often seems to work against her.

Another popular work by Lispector is “Near to the Wild Heart,” a novel that tells the story of Joana, a young woman struggling to come to terms with the expectations placed on her by society. As Joana grapples with the challenges of growing up and finding her own identity, Lispector delves into themes of love, loss, and the search for meaning in a world that can often seem confusing and overwhelming.

If you’re a fan of modernist literature or are just looking for something a little bit different, Clarice Lispector is definitely an author worth checking out. Her works are challenging and thought-provoking, but they’re also deeply personal and emotionally resonant, making for a reading experience that is both intellectually stimulating and deeply satisfying. So why not give one of her books a try? You might just find that Clarice Lispector becomes one of your new favorite writers.