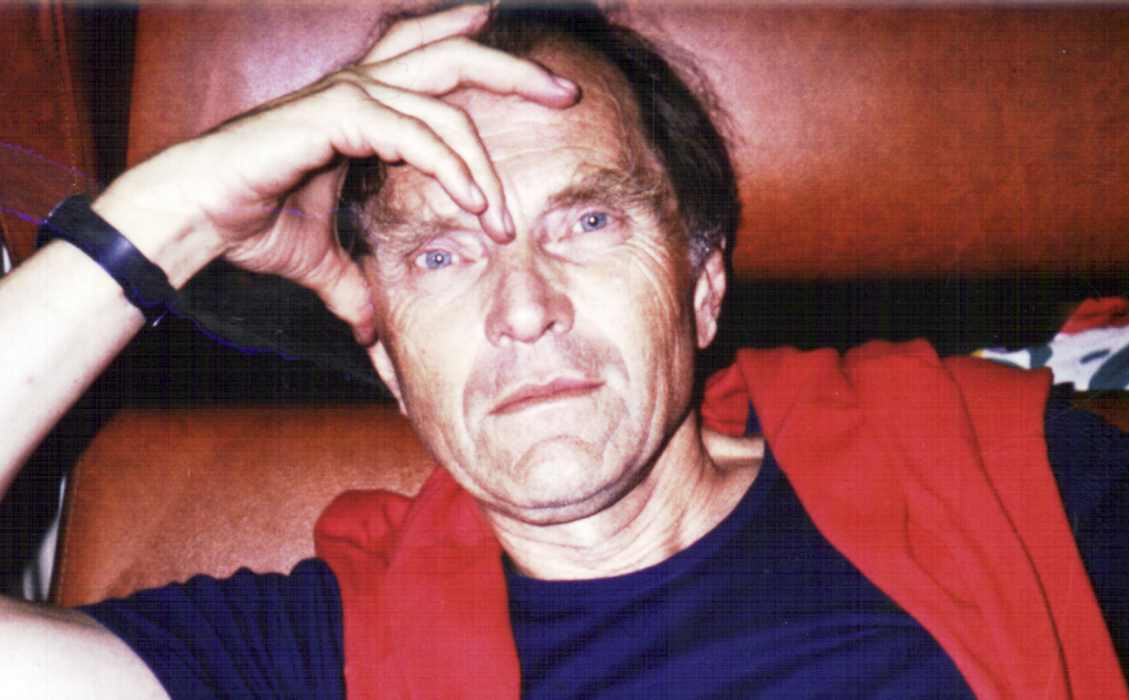 Happy birthday to the one and only Paul Feyerabend! This man was a philosopher, a troublemaker, and an all-around eccentric character. If you’ve never heard of him before, you’re in for a treat.

For those unfamiliar with Feyerabend, he was a philosopher of science who is best known for his work on the philosophy of science, particularly his advocacy of epistemological anarchism. This basically means that he believed that there were no fixed rules or methods for doing science, and that scientists should be free to use any methods or approaches that they see fit.

This might sound like a pretty radical idea, and it definitely was at the time. In the 1950s and 60s, the scientific community was largely dominated by a group of philosophers known as logical positivists, who believed that science should be based on strict, logical principles and that any claims that couldn’t be verified through empirical evidence should be discarded.

Feyerabend, on the other hand, argued that this approach was too narrow and that it stifled creativity and innovation. He believed that scientists should be free to explore new ideas and approaches, even if they seemed unconventional or even outright crazy at the time.

Feyerabend’s ideas caused quite a stir in the philosophical community, and he quickly became known as one of the most controversial and divisive figures in the field. Some people loved him for his bold and unorthodox ideas, while others thought he was nothing more than a crank.

Despite the controversy, Feyerabend remained a popular and influential figure, and his ideas continue to be debated and discussed to this day. In fact, many people credit him with helping to pave the way for the more liberal and open-minded approach to science that we see today.

But Feyerabend was more than just a philosopher. He was also a bit of a troublemaker, and he wasn’t afraid to speak his mind or challenge the status quo. In fact, he once famously quipped that “the only principle that does not inhibit progress is: anything goes.”

This rebellious spirit extended to other areas of his life as well. Feyerabend was known for his love of alcohol and his fondness for practical jokes. He was also a bit of a wild man, and he was known to enjoy fast cars and fast women.

Despite his rebellious nature, Feyerabend was also a deeply intellectual and thoughtful person. He had a wide range of interests, and he was always eager to learn and explore new ideas. He was also a great teacher, and many of his students went on to become influential figures in their own right.

In short, Paul Feyerabend was a complex and fascinating individual who made a huge impact on the world of philosophy and science. So on this, his birthday, let’s raise a glass to the man who dared to think differently and challenge the status quo. Happy birthday, Paul Feyerabend!