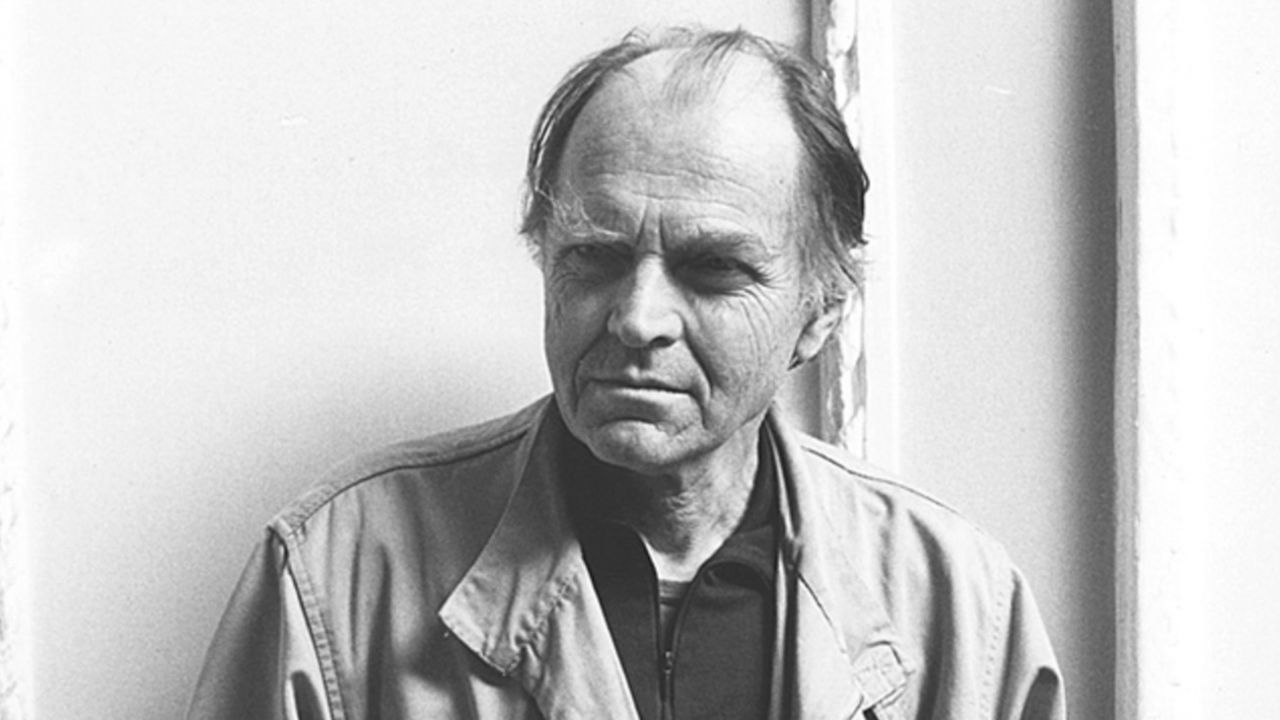 Feyerabend’s Folly? A Closer Look at His Critique of Science

Paul Feyerabend was a philosopher of science who is best known for his controversial ideas about the nature of scientific knowledge and the way science is traditionally practiced. Let’s take a closer look at Feyerabend’s critiques of science and how they might change the way we think about the pursuit of knowledge.

First, let’s start with a little background on Feyerabend. Born in Austria in 1924, he was educated in physics and philosophy, and he went on to become a professor of philosophy at the University of California, Berkeley. Although he is not a household name, Feyerabend is widely regarded as one of the most influential philosophers of science of the 20th century.

So, what was it that made Feyerabend’s ideas so controversial? One of his main arguments was that there is no single “right” method for doing science. In other words, he believed that all methods, including those considered “unscientific,” should be given equal consideration. This was a direct challenge to the way science had traditionally been practiced, with its emphasis on rigorous experimentation and the scientific method.

Feyerabend argued that the scientific method was just one way of approaching knowledge, and that other methods, such as those used in the arts or in indigenous cultures, were just as valid. He believed that limiting ourselves to just one way of knowing was short-sighted and that we should be open to all kinds of knowledge, no matter where it comes from.

But Feyerabend’s critique of science didn’t stop there. He also argued that science was often used to justify certain beliefs or actions, even when there was little or no evidence to support them. He pointed to examples such as the way scientific research was used to justify colonialism and the exploitation of indigenous peoples, or the way it was used to promote certain political agendas.

So, what can we learn from Feyerabend’s critiques of science? For one thing, his ideas remind us that the pursuit of knowledge is never a straightforward process and that there are always going to be competing perspectives and methods. They also remind us to be critical of the way science is used and to be skeptical of claims made on its behalf.

But perhaps most importantly, Feyerabend’s ideas encourage us to be open to new ways of thinking and to be willing to consider ideas and perspectives that may be different from our own. In a world that is becoming increasingly complex and interconnected, this kind of open-mindedness is more important than ever.

In conclusion, Paul Feyerabend’s critiques of science offer a provocative and thought-provoking challenge to the way we traditionally think about the pursuit of knowledge. While his ideas may not be for everyone, they remind us to be open to new perspectives and to be critical of the way science is used and the claims that are made on its behalf.