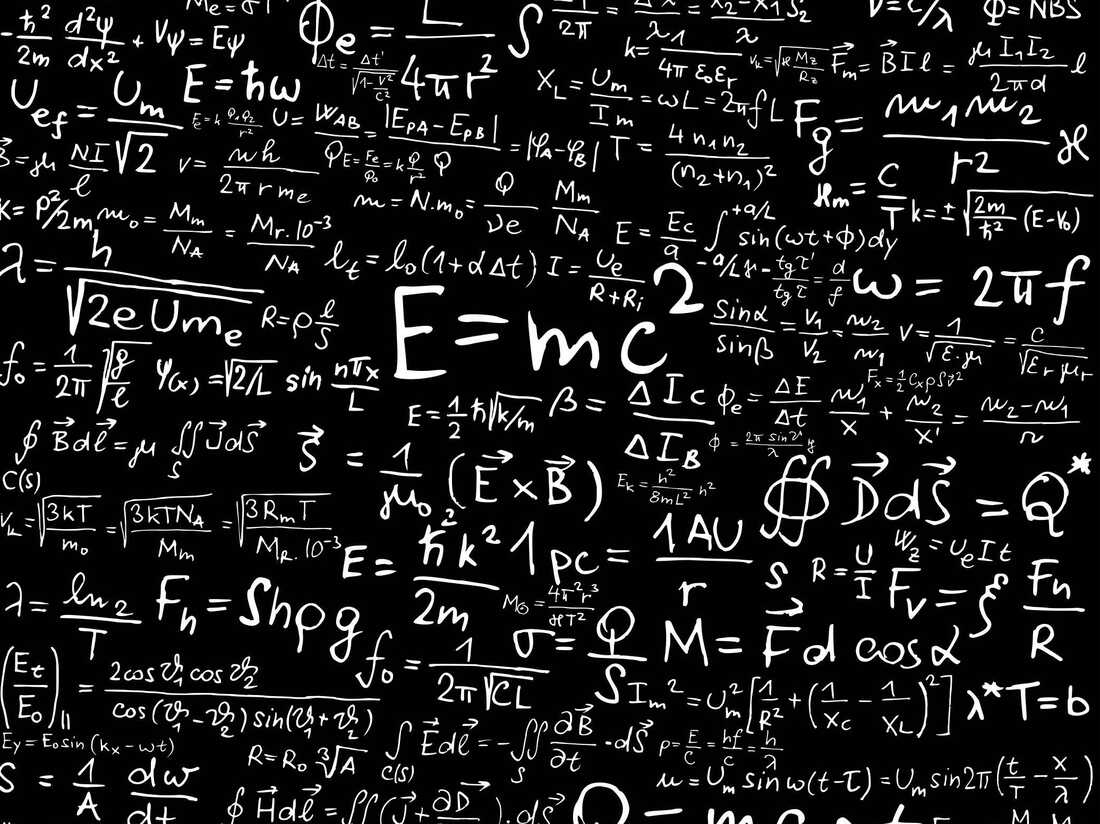 This year marks a major milestone in the history of science: the 100th anniversary of Albert Einstein‘s revolutionary theory of general relativity. To say that this theory is significant would be an understatement – it’s one of the most beautiful and important ideas about the universe ever conceived by a single human being.

But what exactly is general relativity, and why is it such a big deal? In a nutshell, Einstein’s theory proposed that what we perceive as the force of gravity is actually just the curvature of space and time. This might sound like a bunch of gibberish, but stick with me—I promise it’ll all make sense, eventually.

At the time Einstein developed his theory, the concept of curved spacetime was pretty counterintuitive. In fact, when the English astronomer Arthur Eddington was asked in 1919 whether it was true that only three people in the world understood general relativity, he supposedly replied: “Who’s the third?” Such was the complexity of Einstein’s groundbreaking theory.

But despite its initial mind-bending nature, general relativity quickly gained traction and displaced Newton’s law of gravity, which had been the reigning theory for over 200 years. Of course, arriving at his theory of gravity was a much longer process for Einstein – it didn’t just pop into his head fully formed one day. But that’s a story for another time.

So, what makes general relativity so special? For one thing, it’s incredibly accurate. Einstein’s theory has been tested numerous times over the years, and it has consistently held up to scrutiny. It’s also led to some amazing predictions, such as the phenomenon of gravitational lensing, in which the gravity of a massive object like a galaxy can bend and distort the light coming from a distant object behind it. This might sound like science fiction, but it’s a real thing that’s been observed in our own universe.

But perhaps most impressive of all is the way that general relativity has changed the way we think about the universe. Before Einstein, our understanding of gravity was pretty basic: objects are attracted to each other, and the strength of that attraction depends on the masses of the objects and the distance between them. But with his theory of general relativity, Einstein completely transformed our understanding of gravity and showed us that it’s not a force at all, but rather a manifestation of the curvature of spacetime.

Of course, general relativity isn’t the end of the story when it comes to our understanding of gravity. There are still some questions that the theory can’t fully answer, and scientists are still working to refine and improve upon it. But one thing is for certain: the theory of general relativity has opened up a whole new world of possibilities for how we think about the universe, and it will continue to be a cornerstone of modern physics for many years to come. So, here’s to the 100th anniversary of this amazing theory, and to the brilliant mind of Albert Einstein who conceived it.