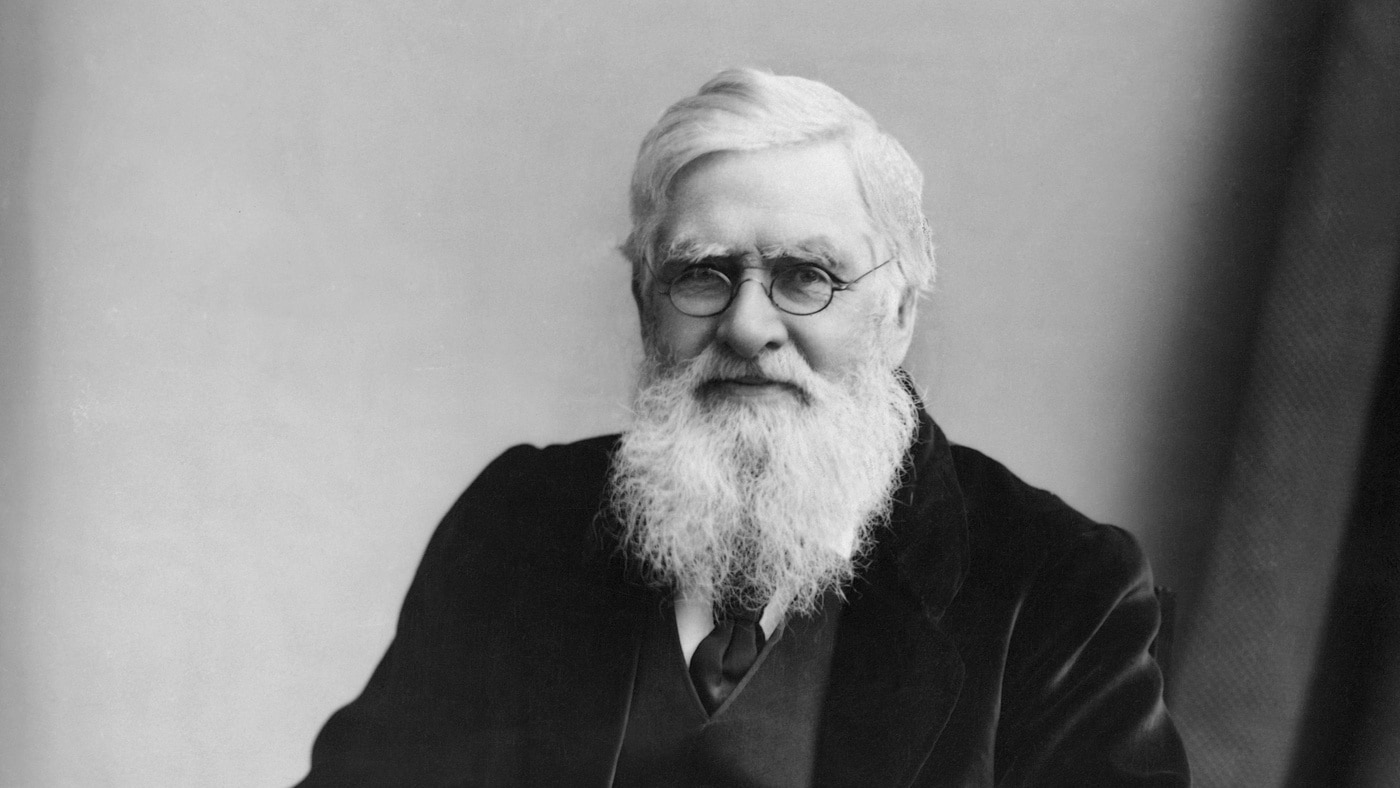 Today marks the 209th birthday of Alfred Russel Wallace, the British naturalist, and explorer who is best known for independently conceiving the theory of evolution through natural selection at the same time as Charles Darwin. While Darwin is often credited as the sole founder of this groundbreaking theory, Wallace’s contributions to the field of biology are just as significant and deserve to be celebrated on this special day.

So, in honor of Wallace’s birthday, let’s take a closer look at this remarkable man and his many accomplishments.

First of all, it’s important to note that Wallace was a true Renaissance man, with interests and expertise in a wide range of fields including biology, geology, and anthropology. He was a prolific writer and published numerous books and articles on topics ranging from the distribution of animals and plants to spiritualism and socialism.

But it was his work on evolution that truly cemented his place in the pantheon of scientific greats. In 1858, Wallace sent a letter to Darwin outlining his own theory of evolution by natural selection, which was strikingly similar to the ideas that Darwin had been developing for decades.

Rather than feeling threatened by Wallace’s ideas, however, Darwin saw this as an opportunity to finally publish his own theory, which he had been sitting on for fear of backlash from the scientific community. The two men agreed to present their ideas jointly at a meeting of the Linnean Society, and the rest, as they say, is history.

But while Wallace is often overshadowed by Darwin in the annals of science, his contributions to the field were just as significant. In addition to his work on evolution, Wallace also made important discoveries in the field of biogeography, or the study of the distribution of plants and animals around the world.

One of his most famous expeditions was his trip to the Malay Archipelago, where he collected thousands of specimens of plants and animals, many of which were new to science. This journey inspired his book “The Malay Archipelago,” which is considered a classic in the field of natural history.

But it wasn’t all work and no play for Wallace. Despite his many scientific pursuits, he was also known for his sense of humor and his love of practical jokes. On one expedition, he and his fellow explorers once dressed up a monkey in a suit and pretended it was their new assistant, much to the delight of the local natives they encountered.

In addition to his scientific pursuits, Wallace was also a passionate social reformer and a vocal advocate for women’s rights. He believed that all people, regardless of their gender or social status, should have the opportunity to pursue their dreams and reach their full potential.

And while he may not be as well-known as some of his contemporaries, Wallace’s legacy lives on today in the many scientific discoveries and theories that he helped to shape. So on this, his 209th birthday, let’s take a moment to raise a glass and toast to the life and work of Alfred Russel Wallace, a true pioneer in the field of biology and a man who truly exemplified the spirit of exploration and discovery.