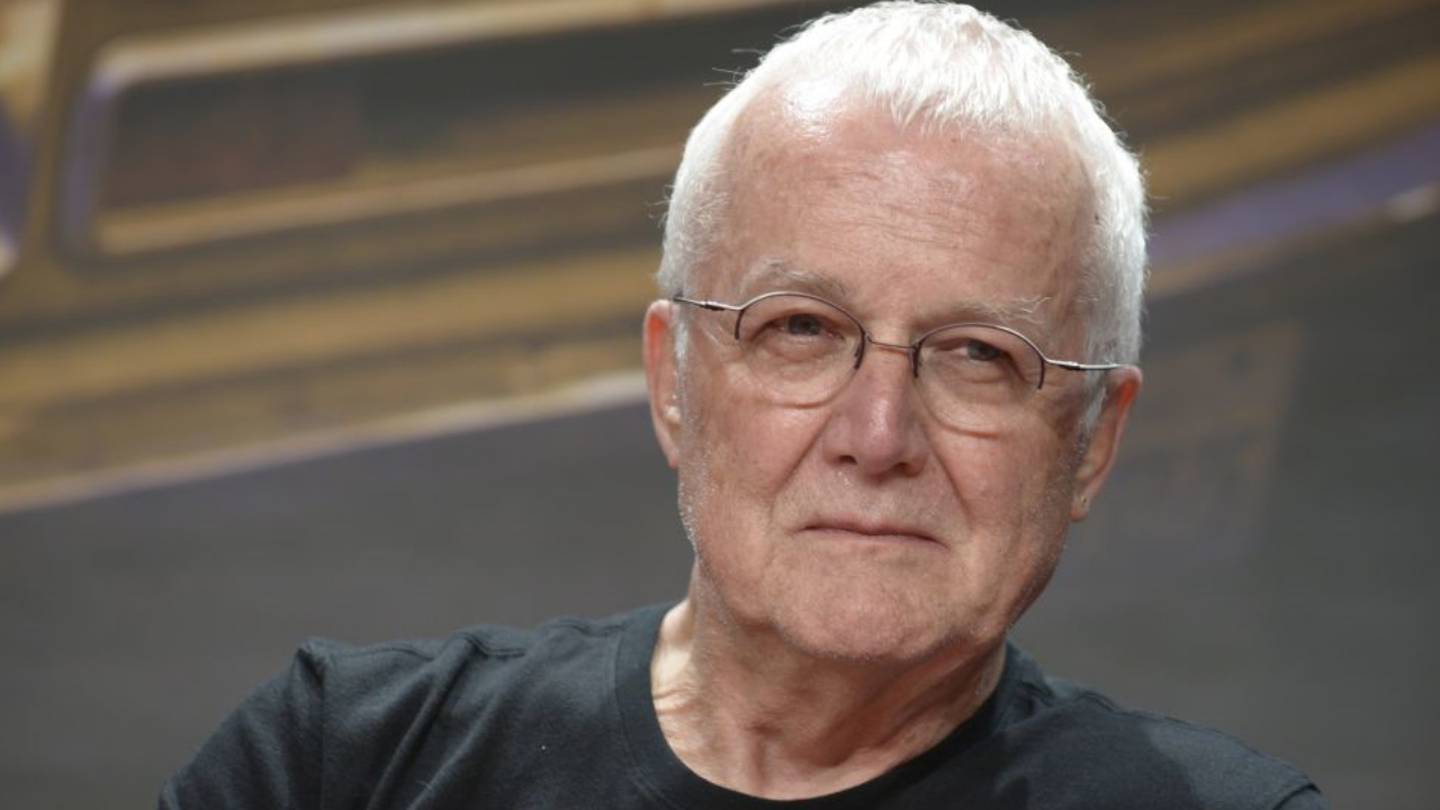 A Farewell to a Literary Giant: Remembering Russell Banks

Russell Banks was an American writer and poet who had a profound impact on the literary world. He was known for his deeply emotional and evocative works, which explored themes of identity, family, and social justice.

Banks was born in Newton, Massachusetts in 1940, and grew up in a working-class family. He attended Colgate University and later earned his MFA from the University of North Carolina at Greensboro. Throughout his career, he published numerous novels, short stories, and poetry collections, and was widely regarded as one of the most important writers of his generation.

One of Banks’ most well-known works is The Sweet Hereafter, a novel that tells the story of a small town devastated by a school bus accident. The novel was a critical and commercial success, and was later adapted into a film directed by Atom Egoyan.

Another notable work by Banks is Affliction, a novel that explores the complexities of family relationships and the impact of trauma on the human psyche. The novel was adapted into a film starring Paul Newman and Nick Nolte, and received widespread acclaim.

Banks was also a committed activist and advocate for social justice. He was deeply concerned with issues of inequality and poverty, and used his writing as a platform to address these issues. He was a vocal critic of the U.S. government’s treatment of Native American communities, and was involved in various charitable and humanitarian efforts throughout his life.

Despite his success as a writer, Banks remained humble and grounded. He was known for his kindness and generosity, and was deeply appreciated by his colleagues and fans alike.

Banks passed away on January 7, 2023, leaving behind a legacy of powerful and enduring literature. His works will continue to inspire and move readers for generations to come.

Russell Banks was a brilliant and deeply compassionate writer, and his loss is deeply felt by all who knew him. His contributions to the literary world will not be forgotten, and he will be greatly missed.