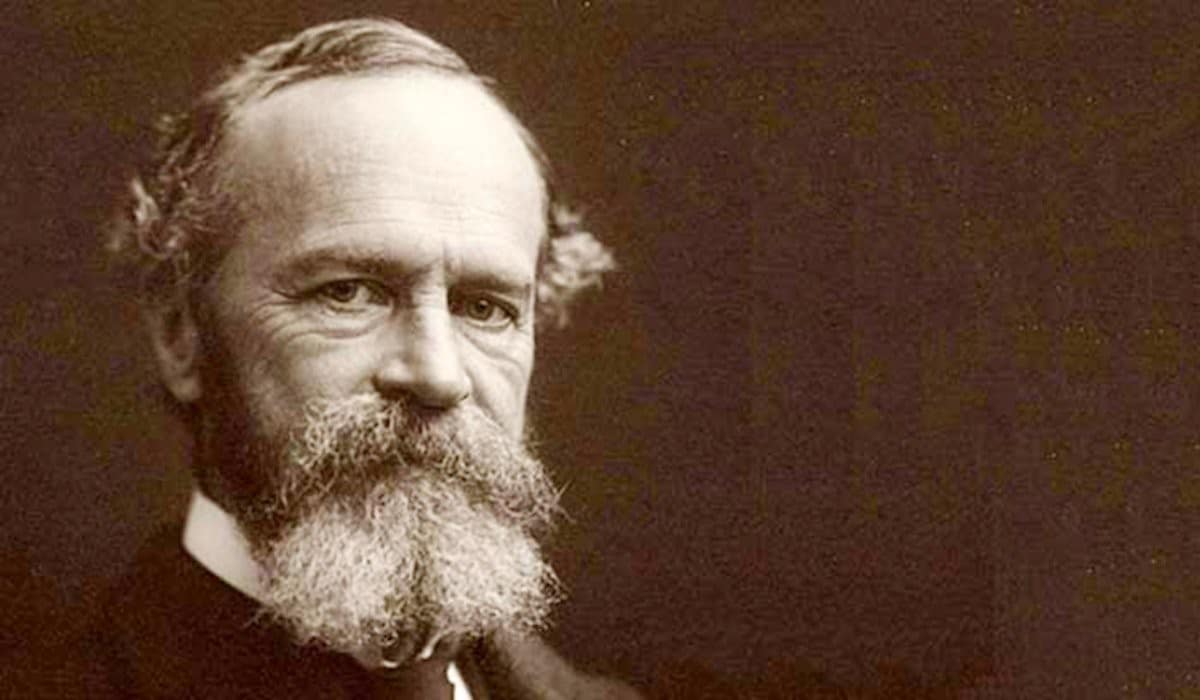 Today marks the birthday of one of the most influential philosophers in American history, and we couldn’t let the occasion pass without acknowledging the man who made such a huge impact on the world of ideas.

For those who may not be familiar with him, William James was a philosopher and psychologist who is often referred to as the “Father of American Psychology.” He was born on January 11, 1842, in New York City and was the oldest of five children. His father, Henry James Sr., was a wealthy businessman and his mother, Mary Walsh James, was a socialite.

James was an intelligent and curious child, and he received a privileged education. He studied at some of the most prestigious schools in the country, including the Lawrence Scientific School at Harvard and the École de Médicine in Paris. He received his medical degree from Harvard in 1869 and went on to become a professor at the school.

James is best known for his work in the fields of psychology and philosophy. In 1890, he published his most famous work, “The Principles of Psychology,” which became a classic in the field and is still widely read today. In this book, James outlined his theories on the nature of consciousness and the human mind, and he developed the concept of “stream of consciousness,” which refers to the continuous flow of thoughts and experiences that make up an individual’s mental life.

James was also interested in the philosophy of religion, and he wrote extensively on the subject. In his book “The Varieties of Religious Experience,” James explored the role of religious experience in human life and argued that personal experiences, rather than doctrine or dogma, were the most important aspect of religion.

Despite his many accomplishments, James was not without his quirks. He was known to be a bit of a procrastinator and was often late to his own lectures. He was also something of a hypochondriac and was constantly worried about his health. Despite this, James remained active and engaged throughout his life and continued to write and publish until his death in 1910.

So on this, the 181st anniversary of William James’ birth, let’s take a moment to celebrate the man who contributed so much to the fields of psychology and philosophy. Happy birthday, William James! Thank you for all that you have given us. May your birthday be as influential and groundbreaking as you were.