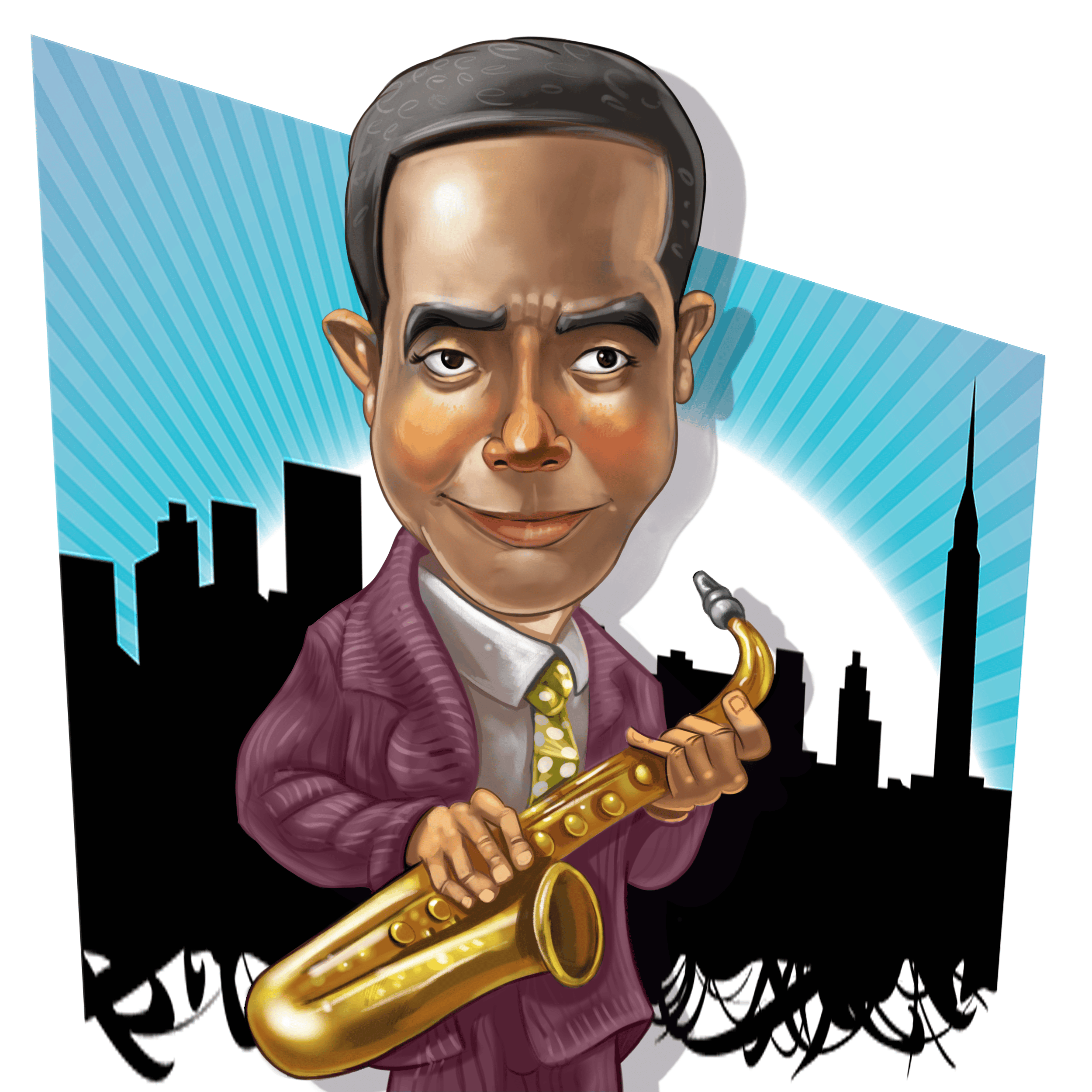 Best known for his innovative style of jazz known as bebop, Charlie Parker was one of the most talented and influential saxophonists of the 20th century. Born in Kansas City, Kansas, Parker began playing the saxophone at a young age and quickly gained recognition for his talents. He later moved to New York City, where he continued to perform and compose, influencing many notable musicians of the time. Despite personal struggles, including drug addiction and mental health issues, Parker’s legacy lives on through his numerous influential works and his impact on the development of modern jazz.

Charles Christopher Parker Jr. was born in Kansas City, Kansas, to Charles and Addie Parker. His father was a musician, and Charlie began playing the saxophone at a young age. When he was just 11 years old, he joined his school’s band and began performing professionally.

In 1933, at the age of 13, Charlie was sent to live with his mother in New York City. There, he was exposed to the thriving jazz scene and began to develop his own style. He studied with some of the best musicians of the time, including Buster Smith and Count Basie, and quickly gained a reputation as a talented saxophonist.

Charlie’s career took off in the 1940s when he joined the Jay McShann Orchestra. He quickly became the band leader, and together they toured the country, performing at some of the most prestigious venues in the country.

In the mid-1940s, Charlie began to develop a new style of jazz known as bebop. Fast tempos, complex harmonies, and virtuosic solos characterized this style. It was a departure from the smooth, swing-style jazz that was popular at the time, and it was met with both praise and resistance.

Charlie’s bebop style was revolutionary, and he quickly gained a following among other musicians. He collaborated with some of the most influential figures in jazz, including Dizzy Gillespie, Miles Davis, and Thelonious Monk, and together they helped to define the sound of modern jazz.

In the 1950s, Charlie’s career reached its peak. He recorded dozens of albums, composed numerous influential works, and toured the world. His saxophone playing was unmatched, and he influenced countless other musicians.

Despite his success, Charlie struggled with personal issues, including drug addiction and mental health problems. He died at the age of 34, but his legacy lives on as one of the most important figures in the history of jazz music.