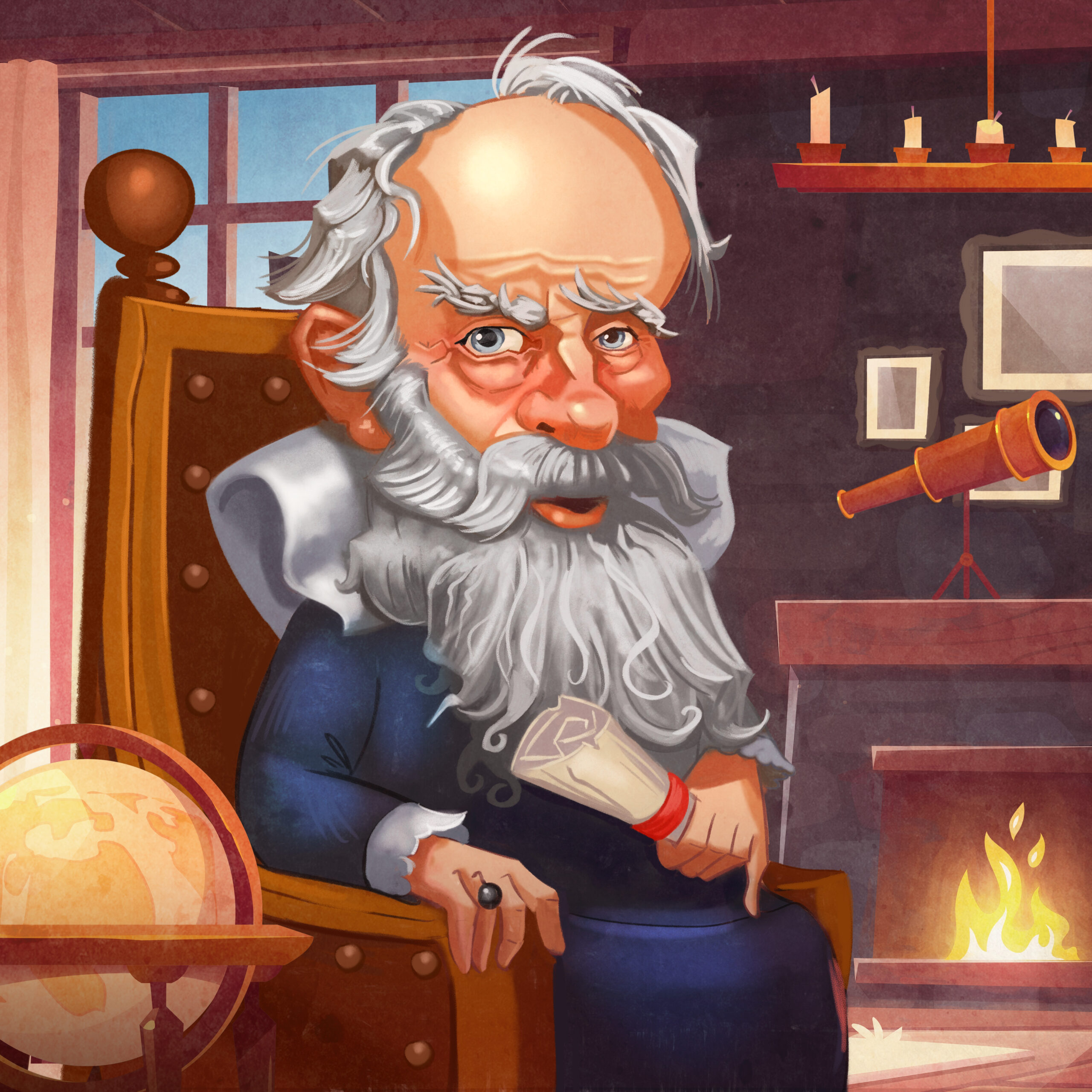 1. Contrary to popular belief, the “father of modern science,” Galileo Galilei (1564-1642), did not invent the telescope. The telescope’s creator was actually Hans Lippershey, a Dutch eyeglass maker. Lippershey invented the telescope in 1608 and Galilei forged his own version the following year.

2. Galileo practiced astrology and interpreted horoscopes. During his time, astrology had not yet completely separated from astronomy; as a matter of fact, it was taught as a subject in many Italian universities. Galileo spent much of his time teaching students and family members about the superstitious activity, even earning payments for his instruction and predictions.

3. He was sentenced to life in prison. During the Roman Inquisition in 1632, Galilei had published Dialogue of the Two Chief World Systems, a book that compared the Ptolemaic system and the Copernican system. Though he did not suggest that Copernicus’ view of the solar system was correct, the Roman Catholic church deemed him a heretic for teaching that the sun was at the center of our solar system. He was ordered to recant his position and was promptly thrown into prison.

4. Galileo never married his longtime partner, Marina Gamba. The pair had three children together, yet they never even shared a home. Most scholars in his era remained single, and Galileo followed suit.

5. He was a skilled artist. Galileo was known for painting the gripping discoveries he found within the night sky. He utilized a unique style that can be classified as a forerunner to the impressionism of the 19th century.

6. Though he was sentenced to life in prison, Galileo spent his final years at home under house arrest. Since he was allowed to have visitors, Galileo hosted gentlemen such as the philosopher Thomas Hobbes and the poet John Milton in his home.

8. In 1638, Galileo lost his eyesight. He managed to publish one final book before his sight was completely gone, Discourses and Mathematical Demonstrations Concerning Two New Sciences.

9. Since the 19th century, his middle finger has been displayed at various Italian museums. After being dishonorably buried by a side chapel in 1642, Galileo’s remains were transferred to the honorable Santa Croce basilica in Florence, Italy, nearly 100 years after his death. During this transfer, some bones were removed from his corpse, which led to his finger being put on display for the general public to oddly admire.