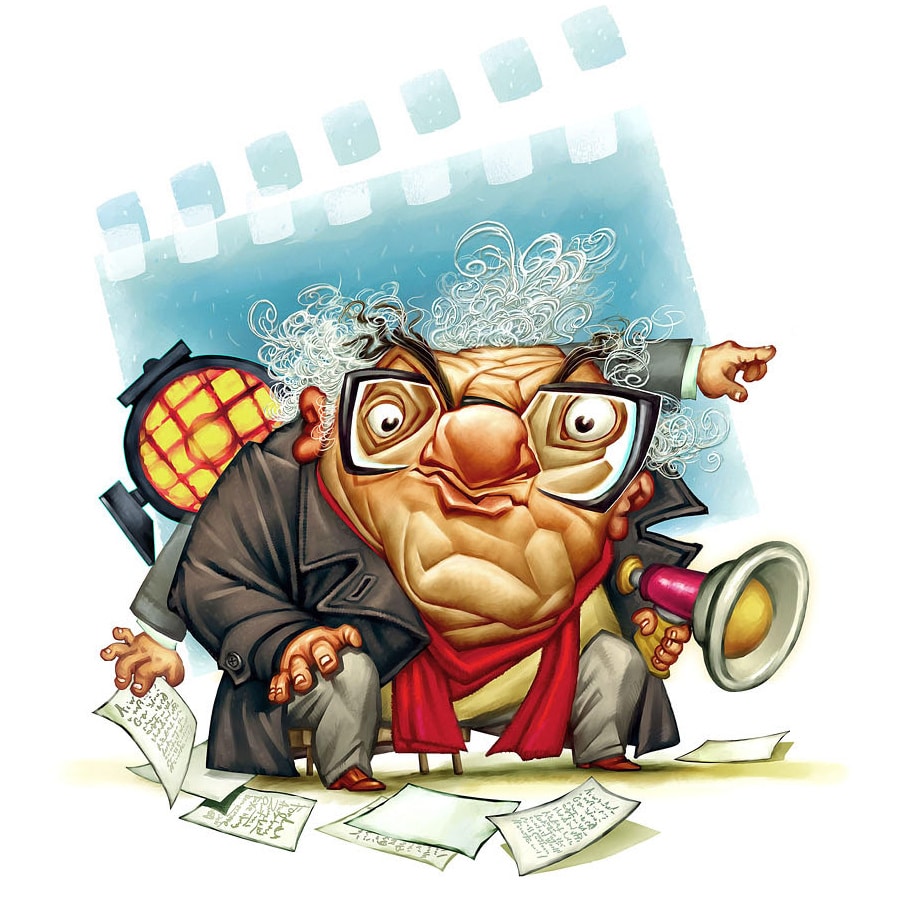 1.Federico Fellini was born in the town of Rimini, Italy, and spent his childhood there. He was fascinated by the local circus and carnival performers, which would later influence his films.

2. Fellini began his career as a cartoonist and wrote for a variety of newspapers and magazines before turning to filmmaking.
3. He was a huge fan of American films and was particularly influenced by the work of directors such as Orson Welles and Frank Capra.
4. Fellini’s first feature film, “The White Sheik,” was released in 1952 and was a commercial failure. However, it marked the beginning of a long and successful career.
5. He was a co-founder of the Venice Film Festival in 1932, which is still one of the most prestigious film festivals in the world.
6. Fellini’s 1954 film “La Strada” was the first Italian film to win an Academy Award for Best Foreign Language Film.
7. In 1960, he directed and co-wrote the film “La Dolce Vita,” which is considered one of the greatest films of all time.
8. Fellini’s films often featured his wife, Giulietta Masina, in lead roles and she was often referred to as his “muse.”
9. Fellini was known for using a technique called the “Fellini shot” in which a character would look directly into the camera, breaking the fourth wall.
10. He was awarded an honorary Academy Award in 1993 for his contributions to the world of cinema. He passed away the next year, leaving behind a legacy of innovative and unforgettable films.