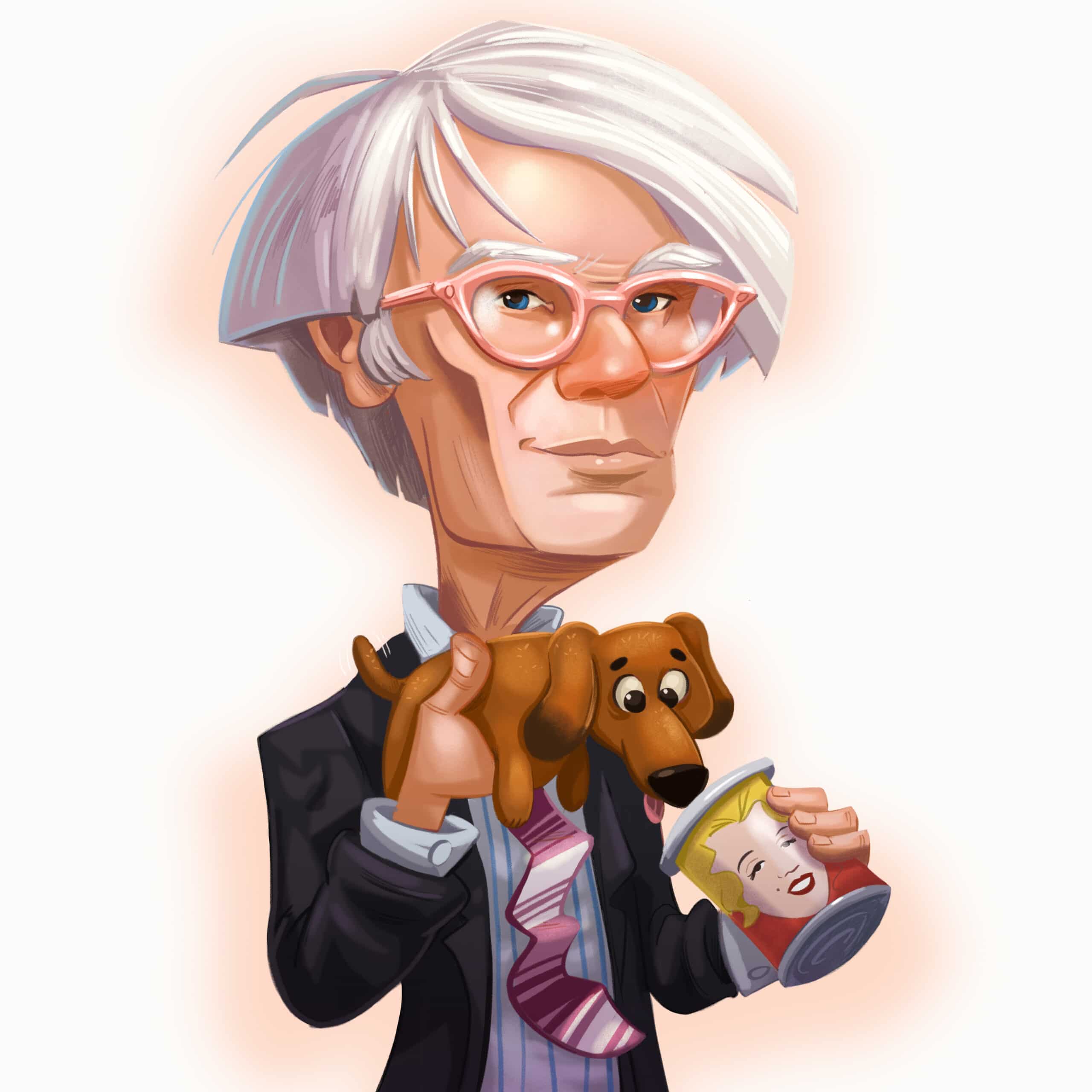 1. Andy Warhol’s birth name was Andrew Warhola. In pursuit of self-discovery as an up-and-coming artist, he sought different monikers, such as Andy Morningstar, before settling on the name we recognize today.

2. He contracted Sydenham chorea when he was eight years old. The condition causes uncontrollable muscular movements, leaving the young Warhol in his mother’s tender care for months.

3. During his period of recovery from Sydenham chorea, his mother, Julia, instilled a love for art within him. She taught him how to draw as he lay bedridden and gifted him a camera around the time of his full recovery.

4. Warhol graduated from the Carnegie Institute of Technology in 1949 with a Bachelor of Fine Arts degree. His education was funded by the inheritance of his father, Andrej, who passed away when Warhol was 14-years-old.

5. He had a deep artistic intrigue for nudity. For instance, his first feature-length film, Sleep (1964), featured the poet John Giorno sleeping in the nude for 45 minutes.

6. Warhol and Giorno were once lovers; however, they parted ways following Sleep and saw each other sparingly in the years to come.

7. Warhol’s longest movie, Four Stars (1967), has a runtime of 25 hours! According to Warhol’s filming methods, about 51,360 feet of film were used during its production.

9. Valerie Solanas, a radical feminist and founder of the Society for Cutting Up Men, shot him. Though he recovered, Warhol’s lasting injuries required that he wear a medical corset for the rest of his life.

10. Though he lived an edgy lifestyle, he had a relatively conservative upbringing. His parents, who immigrated to the United States from Slovakia, catechized him in Byzantine Catholicism. In accordance with this heritage, his body rests at St. John the Baptist Byzantine Catholic Cemetery in Pennsylvania.