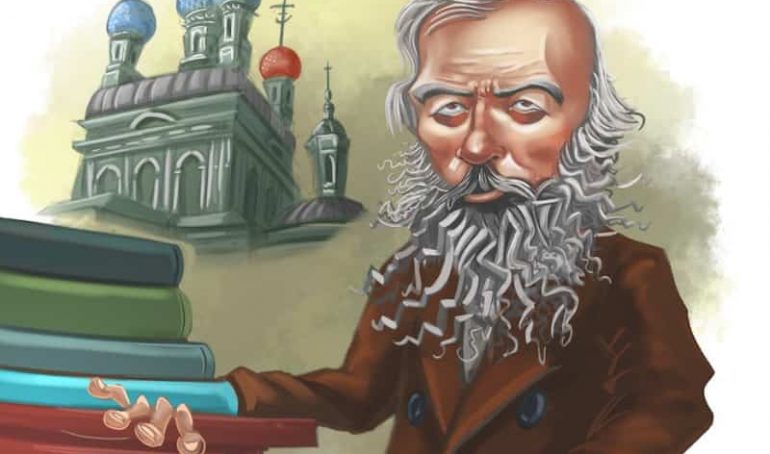 Fyodor Dostoevsky Literature
A quintessential Russian writer of the 19th century, Fyodor Dostoevsky’s  (1821–1881) works explored the relation of the human psyche with social, spiritual and political forces of his time.
Read more 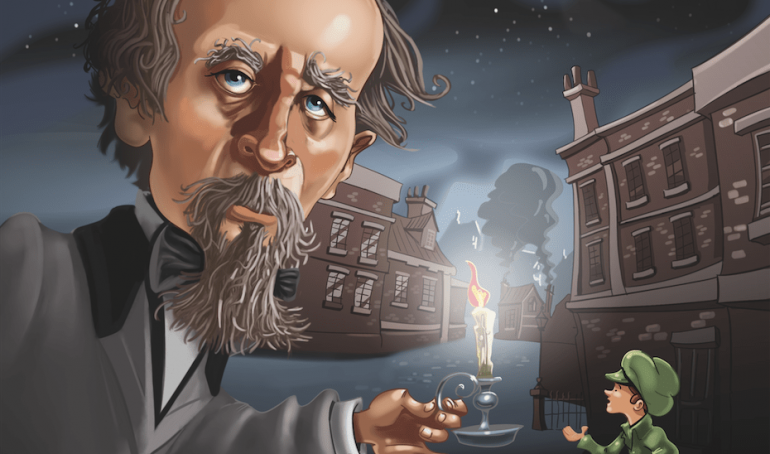 Charles Dickens Literature
Charles Dickens (1812–1870) has been widely regarded as one of the greatest British writers of the 19th century. His novels, including A Christmas Carol, Great Expectations, and A Tale of Two Cities, portray the often-grim existence of ordinary people in the Victorian era—the depiction he based on his...
Read more 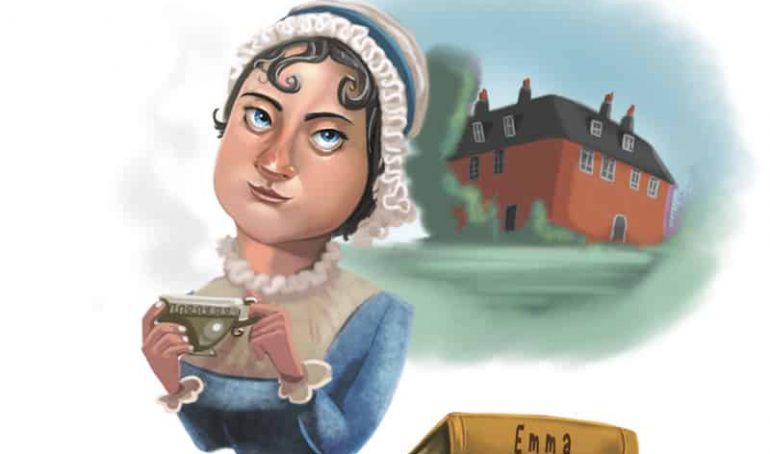 Jane Austen Literature
Though relatively unknown during her lifetime, Jane Austen (1775–1817) is among the most widely read novelists in English literature. Her literary classics, such as Pride and Prejudice and Sense and Sensibility, bridge the gap between romance and realism.
Read more 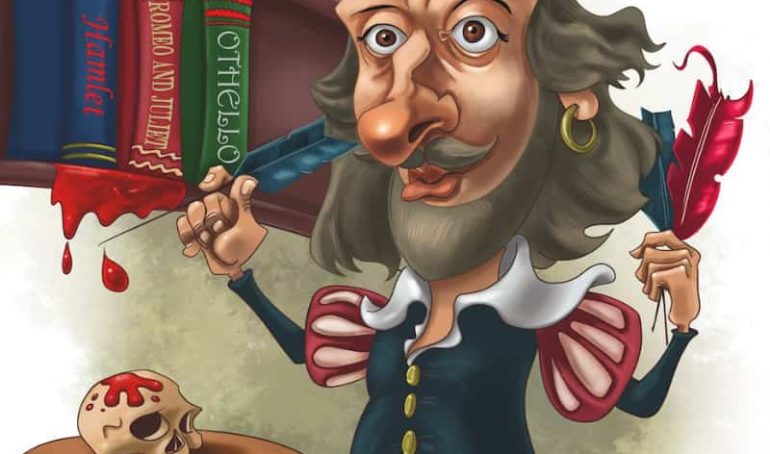 Literature William Shakespeare
Considered by many to be the greatest writer in the English language, William Shakespeare (1564–1616) was an English playwright and poet. His plays, Macbeth, Hamlet, Romeo and Juliet, King Lear, and Midsummer Night’s Dream among others, have been performed in many languages around the world.
Read more
Page 22 of 22 results